LAWRENCE, Kan. – With baby boomers moving toward their golden years, the need for effective long-term care facilities, particularly for those with dementia, is growing at a rapid pace.

Now, University of Kansas School of Architecture, Design & Planning lecturer Farhana Ferdous, has won a grant from the Toyota Foundation to study how the physical layout and spatial configuration of such facilities can best support residents’ well-being. 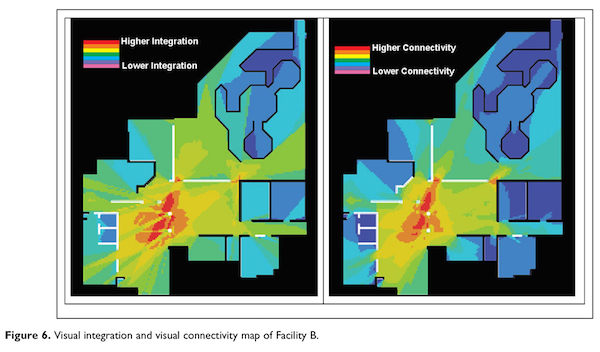 “The design of long-term care facilities, and particularly memory care units, is a very pressing need for the 21st century,” Ferdous said. “The architectural design community can change the world and create new values for society.”

Ferdous said the Toyota Foundation grant will allow her to build on a previous study she did of three long-term care facilities in Lawrence, Kansas, about which she — together with University of Utah architecture professor Keith Diaz Moore — published an article in 2015 in the American Journal of Alzheimer’s Disease and Other Dementias.

“It looked at how spatial configuration and design of care facilities could influence cognitively impaired people,” Ferdous said. “There is no cure for the disease, but we can change behaviors and attitudes of the residents and caregivers. If we create a very positive environmental design, we can reduce agitation among the residents to create meaningful, positive social interaction.”

Ferdous said she plans to build on that older study by expanding it to 12 facilities across the country, with the hope to extrapolate the results of the local study to the nation as a whole. Eventually, she said, she’d like to expand the study to developing countries and elsewhere around the globe.

Ferdous said she is lining up cooperating facilities now and, in the fall, together with a graduate research assistant, she will observe and record residents’ interactions, cross-referencing them with “spatial syntax” analysis and axial maps of the places.

“We look at the integration, connectivity, layout, configuration and sequence of spaces and see how that influences the behavior of the residents,” Ferdous said.

Previously, she found that residents reacted best to homelike environments. They preferred soft surfaces like carpeting over tile or linoleum floors. For eating meals, they also desired soft lighting and round tables, where they can better see others’ faces, as compared to long, rectangular tables. She called this a “person-centered approach,” as opposed to an institutional one.

Residents tend to “try to create their own spaces for conversation and to maintain privacy,” she said.

A personalized touch is another important factor, Ferdous said.

“If you could provide some keepsakes or photo albums, for instance, it can initiate interaction with residents and caregivers,” she said.

Ferdous said the grant-funded research will take place during the 2017-18 academic year.