Doug Dulin has been appointed vice president of strategy development at The Boldt Company. In this role, he will support the company’s senior leadership team in developing organizational strategy for the construction services firm. 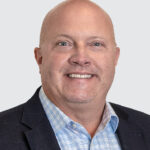 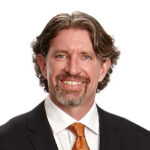 He joined Boldt in 2020 as director of integrated lean project delivery services and has a background in Lean production in manufacturing and healthcare sectors. He will be based out of the company’s Appleton, Wisconsin headquarters.

Geoffrey Nelson has been promoted to vice president and director of integrated design in Boldt’s Western Operations based in Sacramento, California. Nelson joined the company in 2014 and has been a member of the leadership team in this region. Most recently, he was appointed the director of integrated design for a major hospital construction project in the San Francisco region being constructed by Herrero Boldt Webcor, a partnership between Herrero Builders, Inc., The Boldt Company and Webcor.