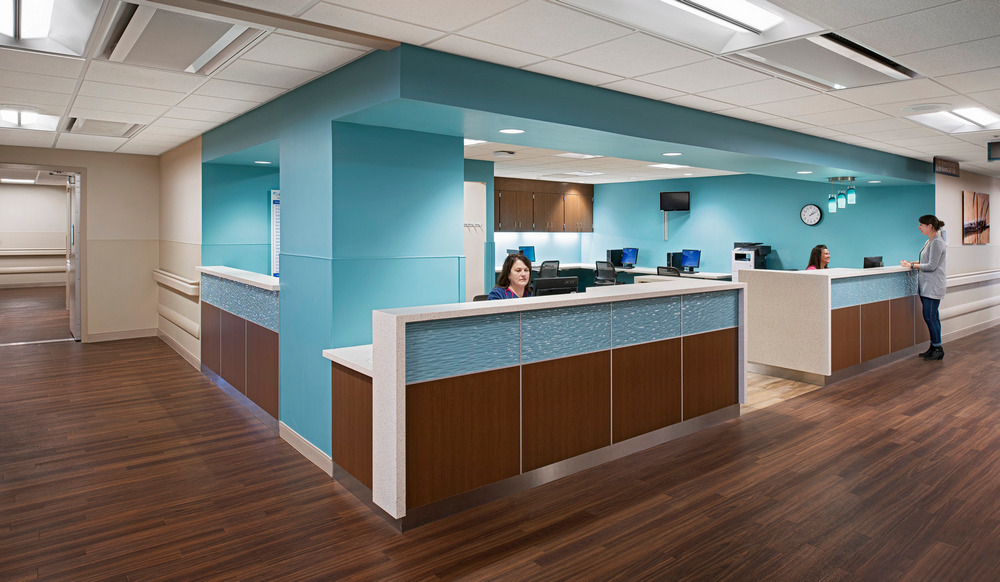 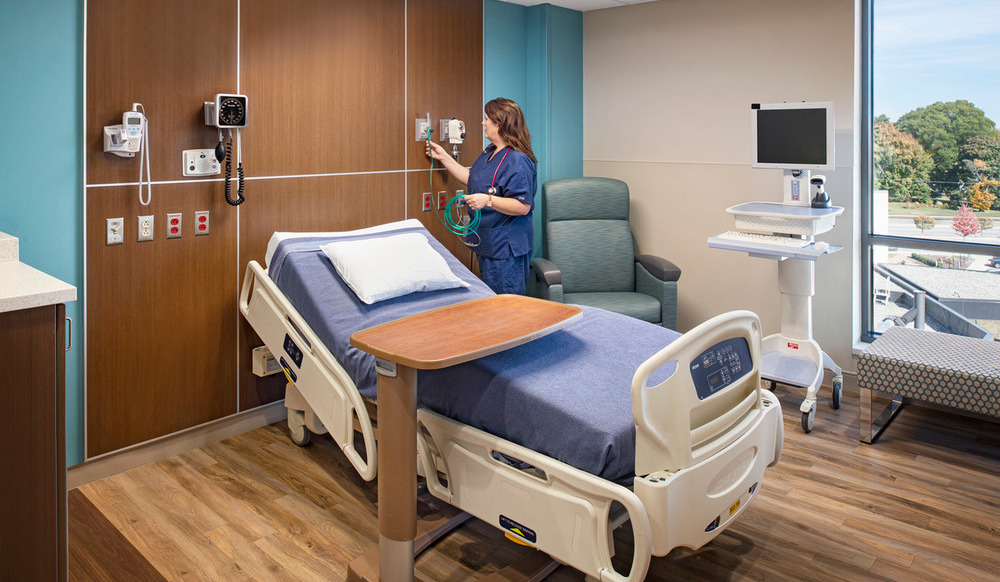 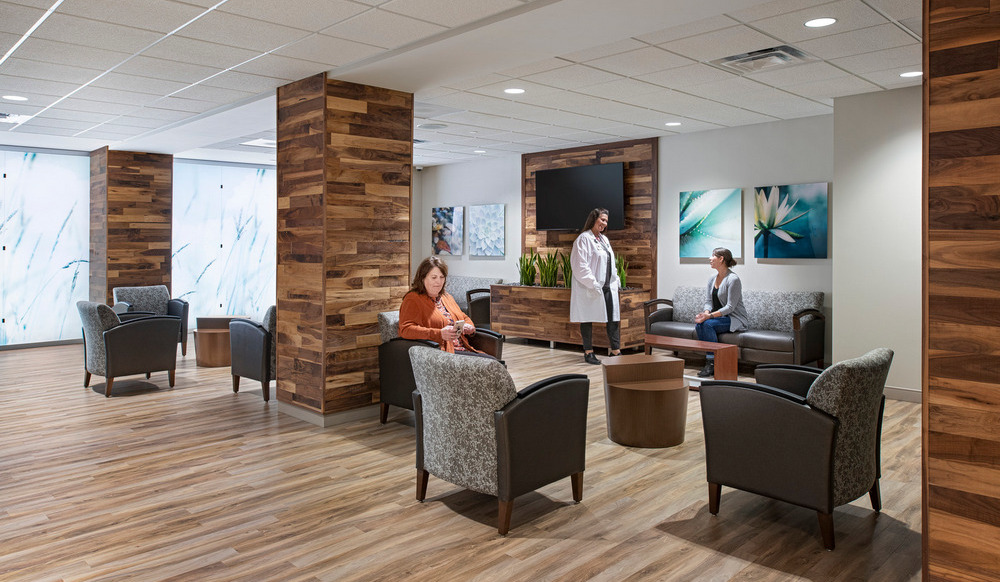 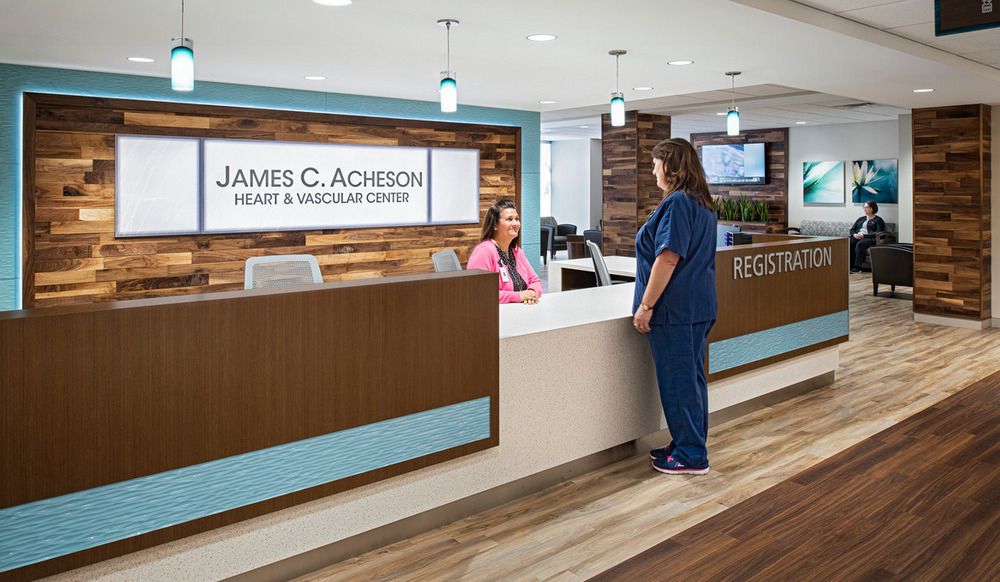 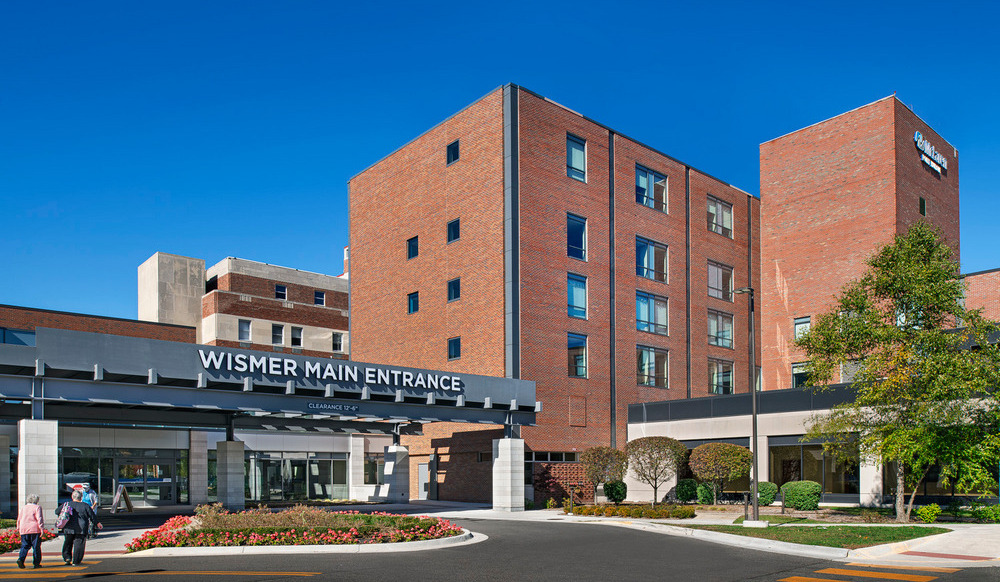 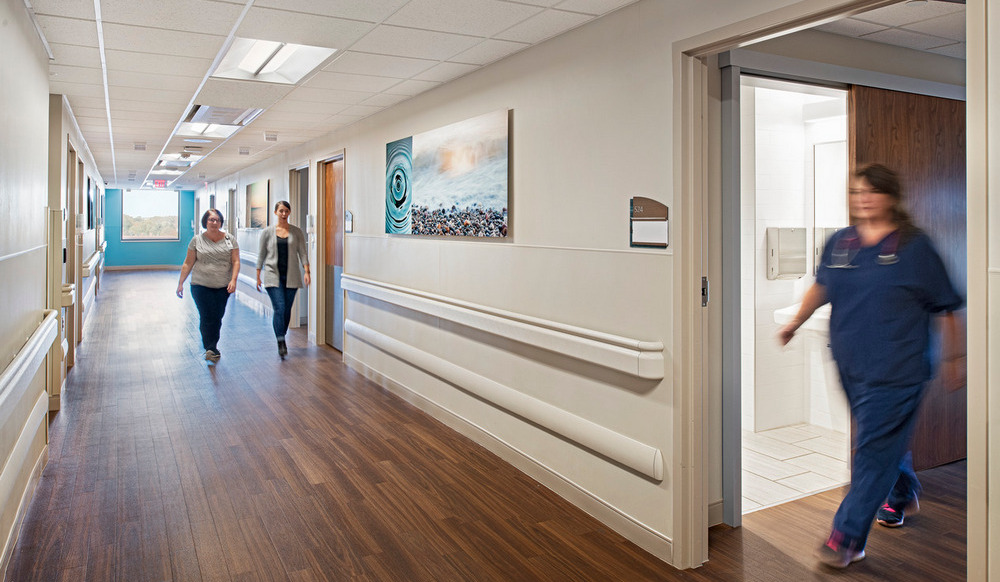 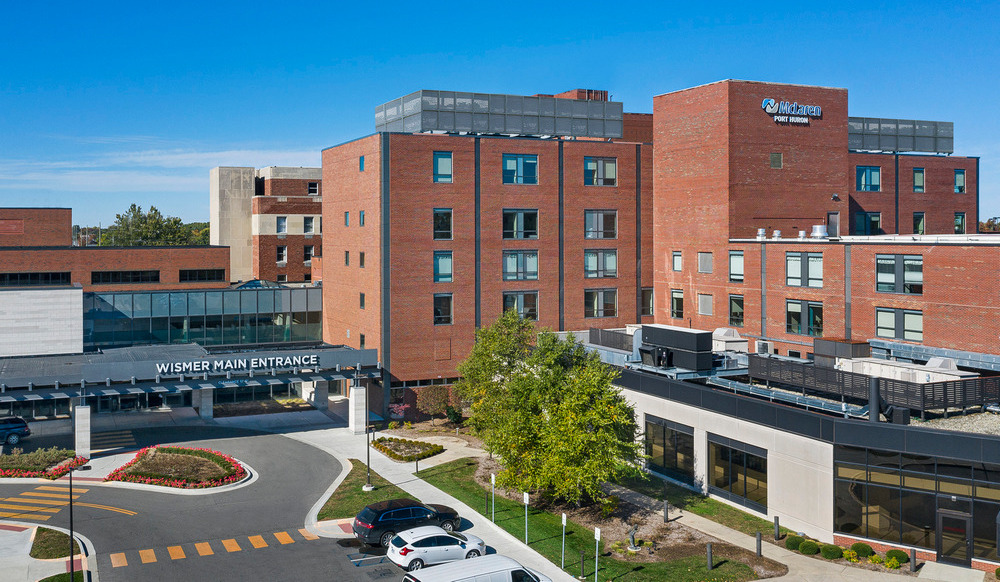 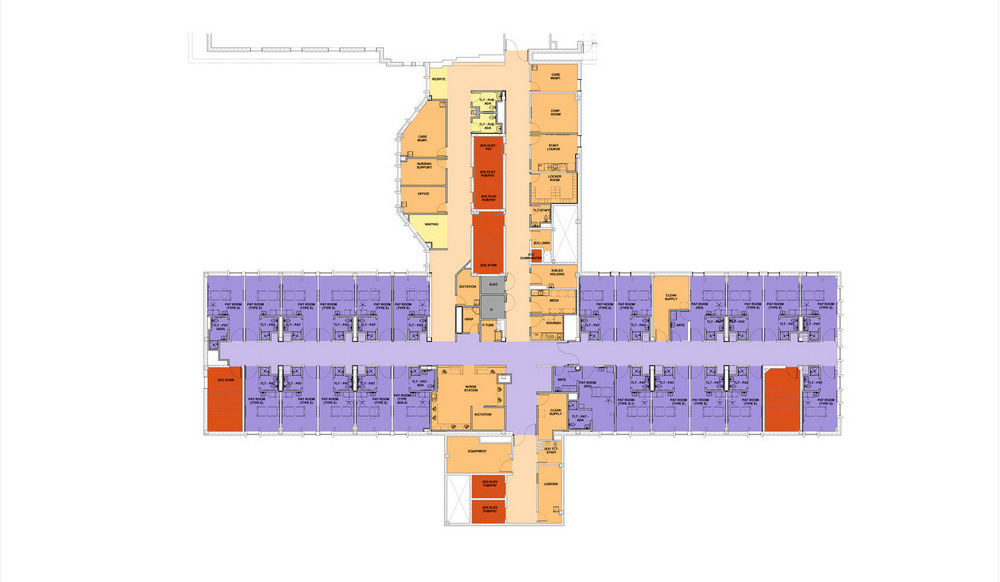 The latest step in a long series of campus expansions and renovations in recent years, the McLaren Port Huron hospital—located in Port Huron, Michigan—has now opened and occupied an overhauled north tower. Affecting more than 90,000 square feet of existing space, the north tower is home to 165 patient rooms.

The project was made possible after the campus’ addition of a new south tower created additional space for the relocation of key operational spaces onsite. During the renovation, many semi-private patient rooms were converted to new private rooms, allowing for more complex care and increasing patient privacy within the existing 1950’s-era building, as well as creating a better-connected campus aesthetic and operational efficiency.

Complicated project components, such as the improvement of all bathrooms to achieve ADA compliance, low floor-to-floor heights and existing structural limitations, required extensive field investigation and careful coordination using 3D modeling of the new systems and the existing structure. The result is a highly modernized healthcare space that has been well-received since its opening this year.

HED led the design of this renovation and Auch Construction served as general contractor.