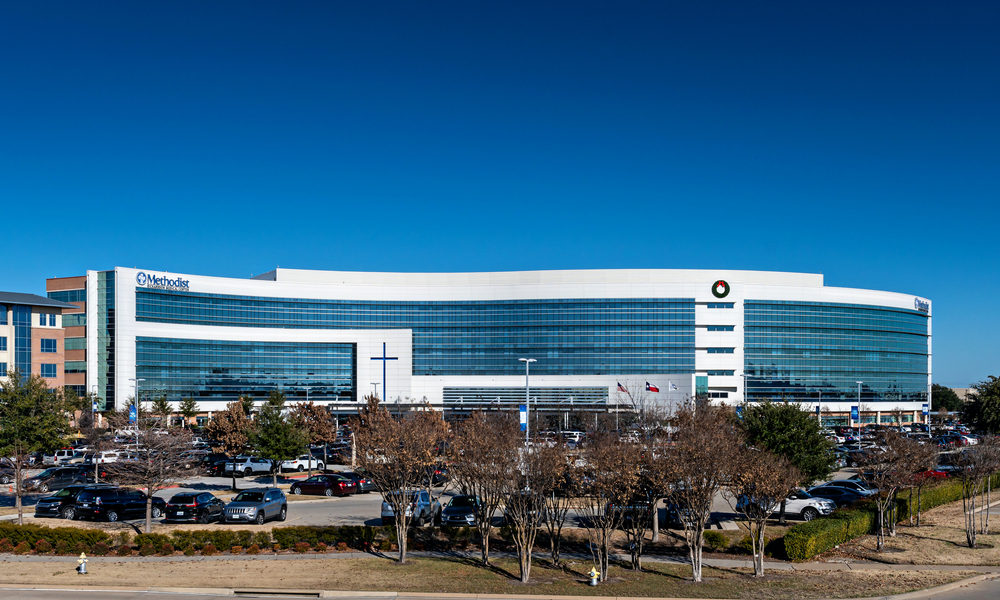 Methodist Richardson Medical Center in Texas unveiled its vertical expansion with a grand opening ceremony in December 2019. During the project, two new floors were added to the already existing hospital, which stayed open and operational throughout. The addition totaled 104,000 square feet.

Skiles Group was the general contractor for the project. Perkins and Will was the project architect.