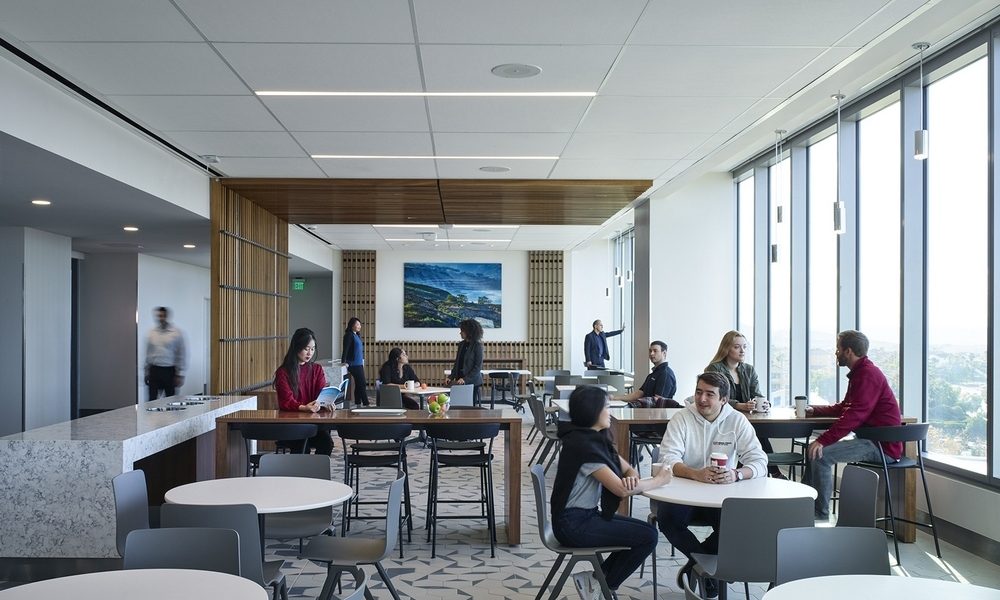 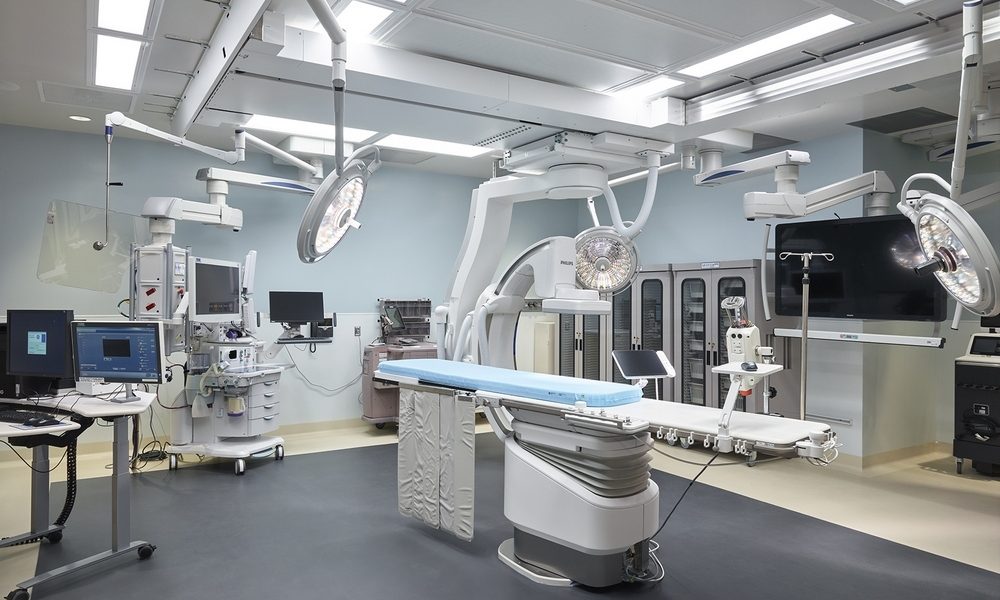 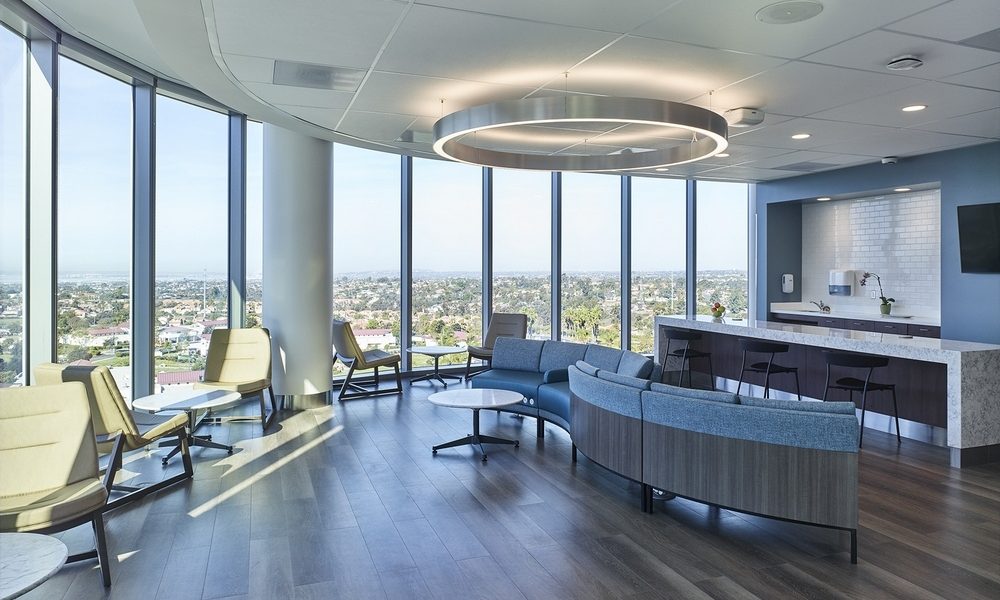 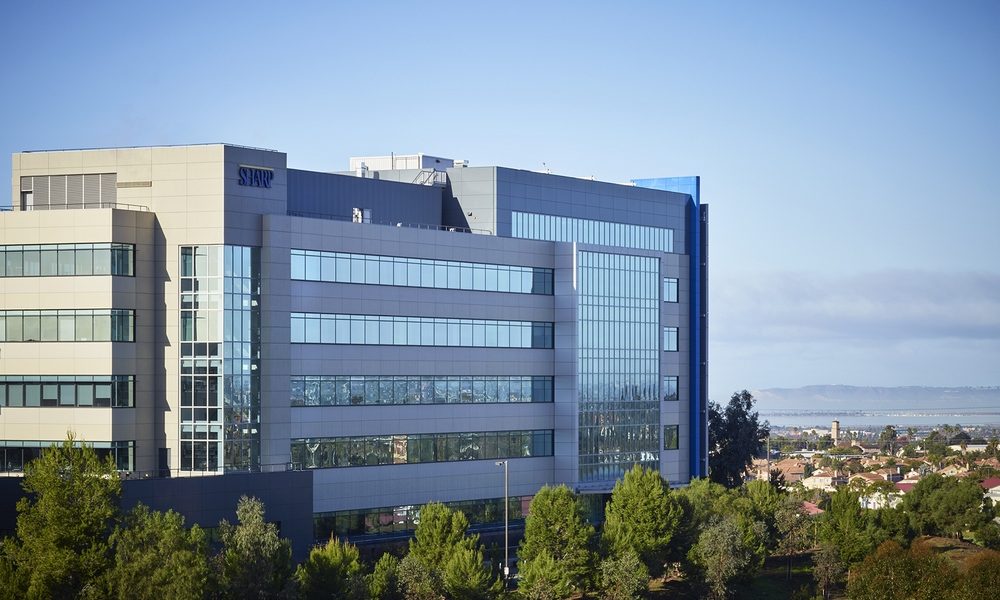 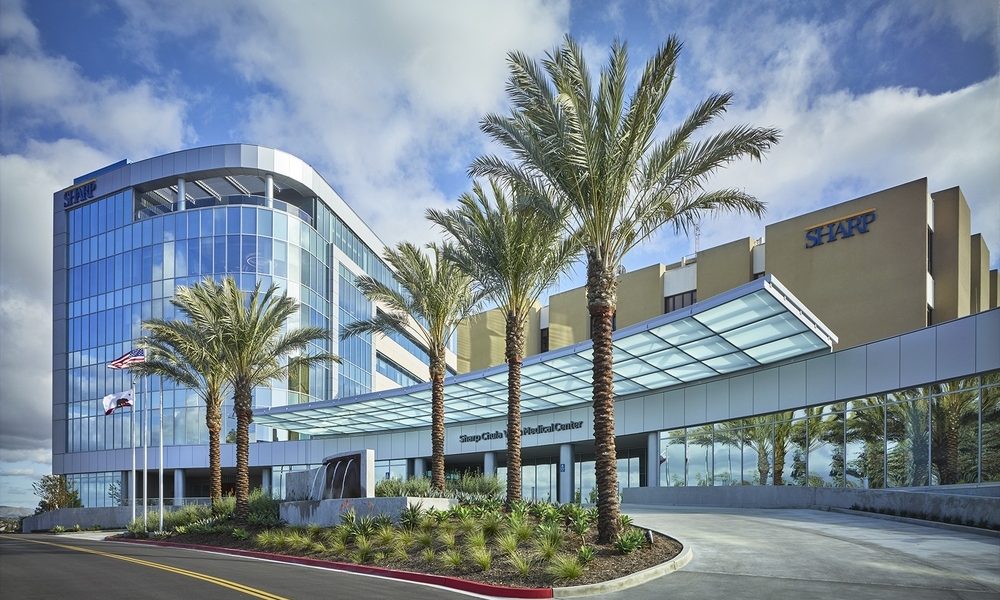 The project is Sharp HealthCare’s largest-single investment to date and the South Bay’s first new hospital in more than 40 years. The Design-Build team for the project included Hensel Phelps, SmithGroup and AVRP Studios.

As a Planetree-Designated hospital since 2014, the new tower also includes a sweeping new main entrance and lobby and additional space for support services, including pharmacy and kitchen.

“Our design was inspired by the new tower’s location, perched high on a hillside overlooking San Diego and the Pacific beyond,” says Bonnie Khang-Keating, director of SmithGroup’s San Diego and Los Angeles offices. “The Ocean View Tower at Sharp Chula Vista exemplifies its community in an accessible, transparent design that evokes a feeling of refuge and healing.”