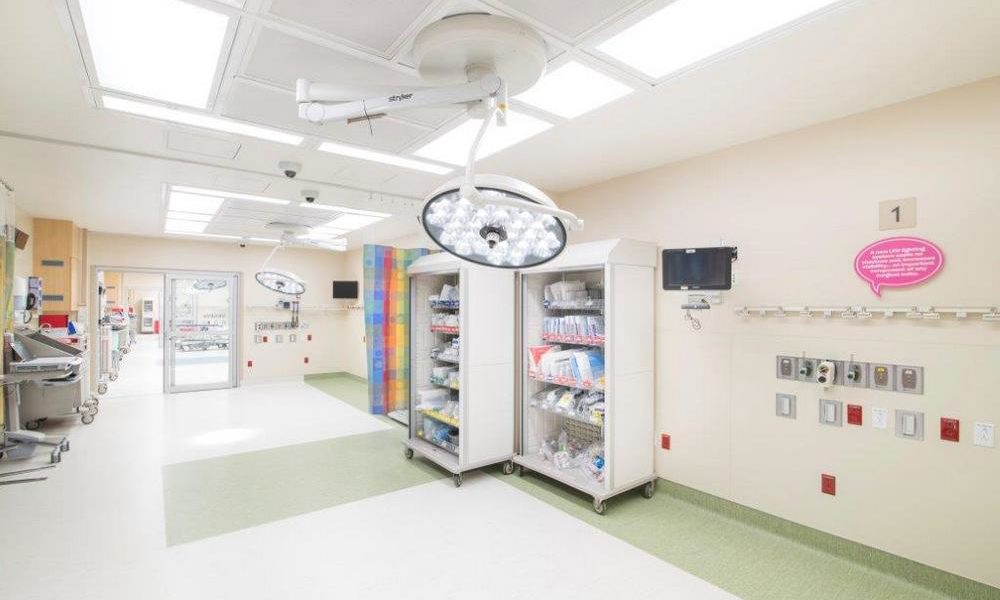 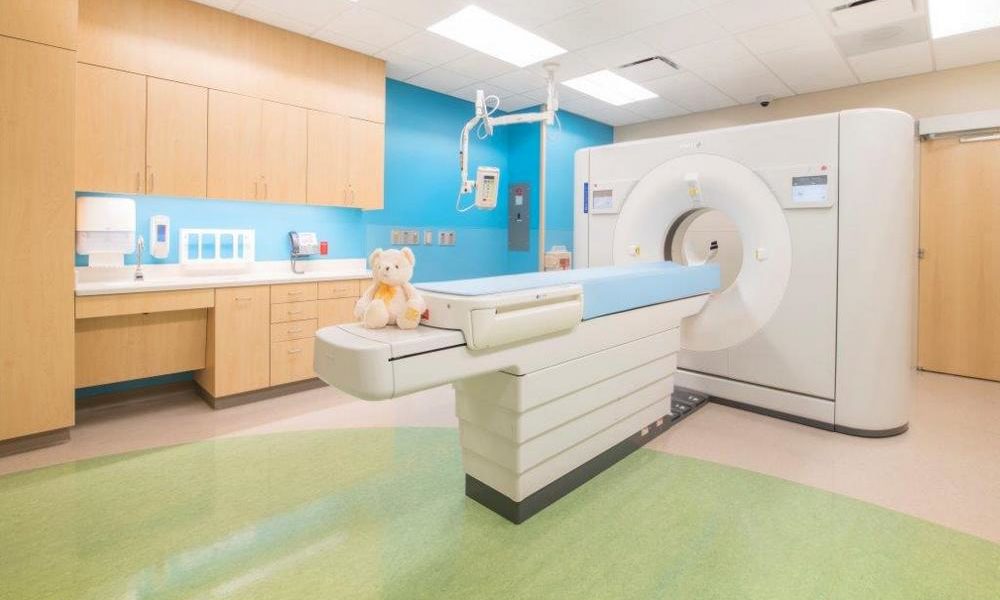 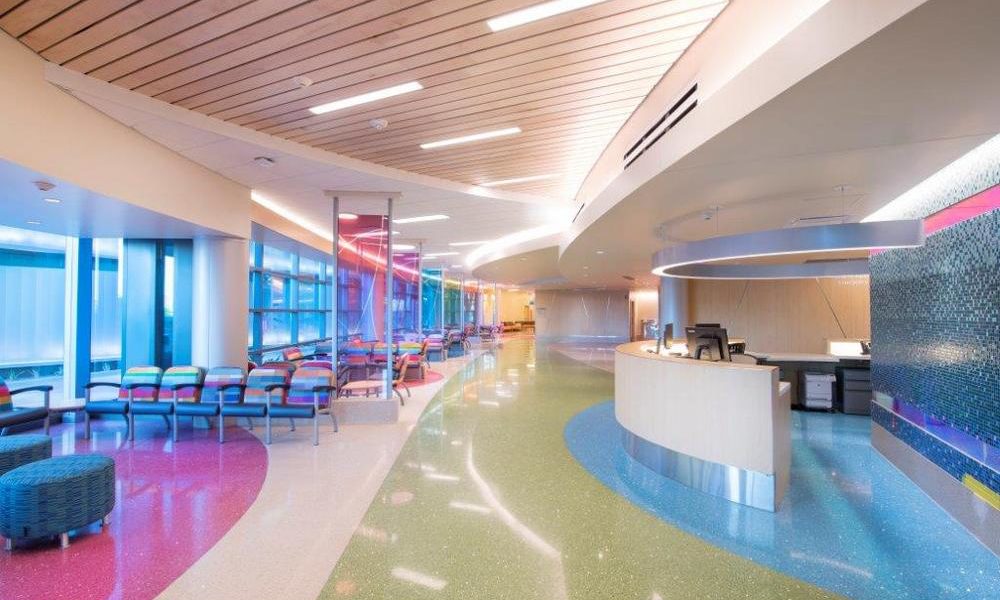 The new center has the capacity to accommodate 100,000 patients each year.

The original ED was designed to treat 22,000 annually, but more than 83,000 patients were treated at the facility last year alone, making it one of the busiest centers in the country. The design allows for future expansion and, with Arizona’s pediatric population expected to grow to 1.5 million by 2030, the new space is anticipated to meet the demand of Arizona’s children now and in the future.

Designed by Hobbs + Black Architects, the center is located directly below the helipad, decreasing the distance to transfer a patient to a trauma bay to 215 feet in less than 90 seconds (the prior time was almost five minutes). Kitchell was able to build parts of the center at its new Kapture Group prefabrication facility in Tempe, Arizona, including exterior wall panels and 58 patient headwalls complete with framing and ready for medical gas and electrical ports.

During construction, the project was recognized with the Voluntary Protection Program star status. VPP is the Occupational Safety and Health Administration’s highest program of recognition across the United States, for sites that demonstrate exemplary and comprehensive safety and health management systems to achieve illness and injury rates that are more than 50 percent below the national average.

At its peak, the project required 220 man hours of construction. Project facts include: