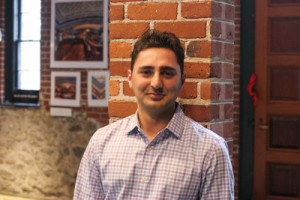 Adding to his responsibilities, Arbabi will expand Tocci’s 4-D scheduling practice through the use of Synchro, work closely with contractors and stakeholders and provide consistent performance metrics to greatly improve project efficiency and reduce risk. Notably, Arbabi will immediately begin working on Tocci’s Boston hospital program management project, where he will oversee the schedule of ongoing construction, design and operations tasks.

Prior to joining Tocci, Arbabi worked at Jay Cashman, Inc., as a project planner/scheduler on large, multi-year, self-performed projects.