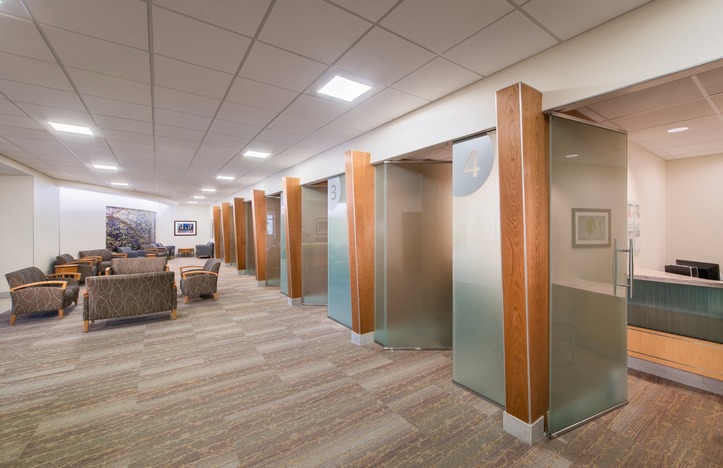 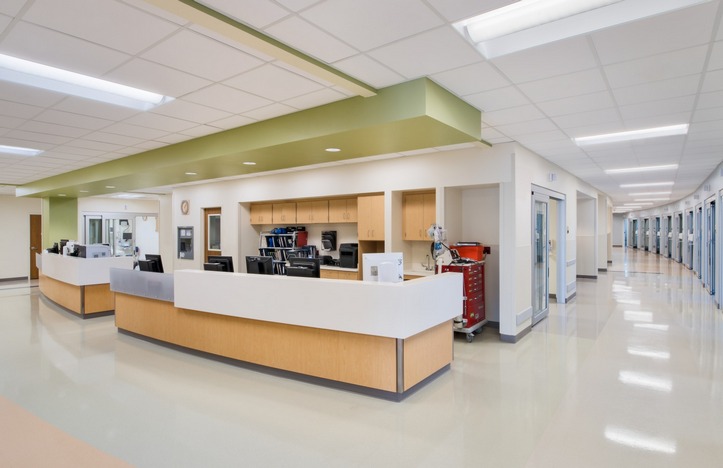 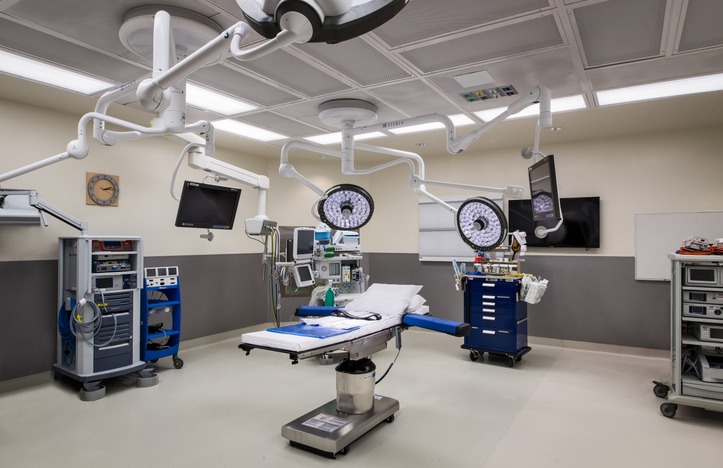 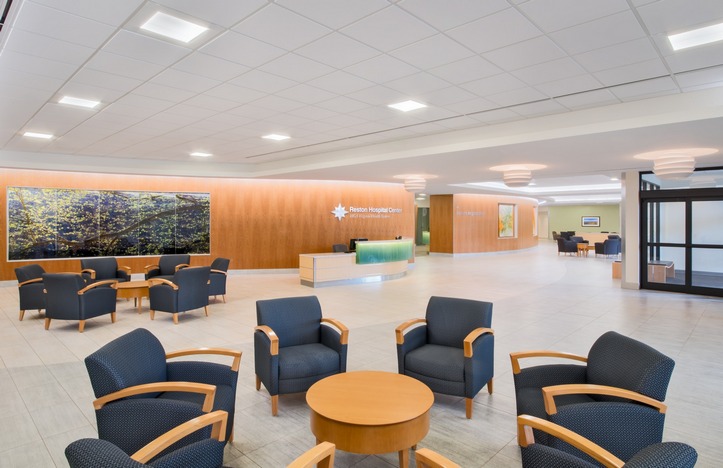 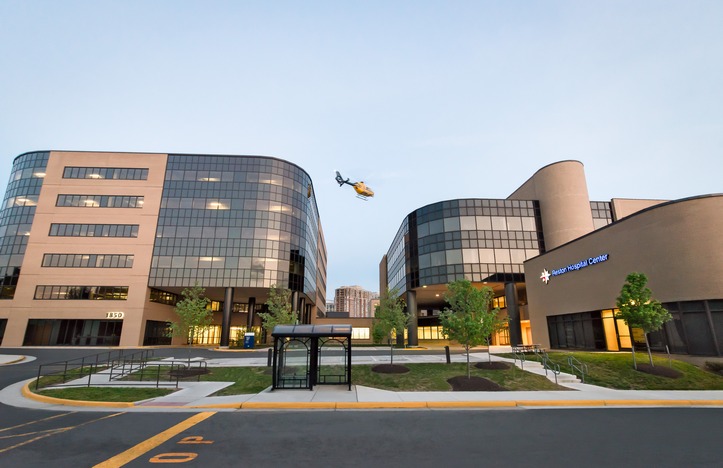 “Our team worked to design an expansion that was forward-thinking both in function and aesthetics, while still complementing the existing facilities,” said Traci Cary Myers, project manager at Gresham, Smith and Partners. “Inside the new spaces, we were mindful of each step of the patient’s journey. The new lobby is open, airy and connected to nature in a variety of ways: wood accents, natural light and custom vinyl graphics featuring several types of trees. We included windows in the pre-op rooms to provide a little relief from the sterile atmosphere. Our team was also excited to incorporate art throughout the space provided by local artists. I’m confident the expansion will support satisfaction and well-being for many years to come.”

GS&P’s design team successfully phased the project by working closely with Reston Hospital leaders throughout the three-year construction process. Strategic, temporary relocation of various departments meant there were no disturbances in care or service. A high-tech, mobile trailer was brought in to house central-sterile operations when that section of the hospital was displaced.