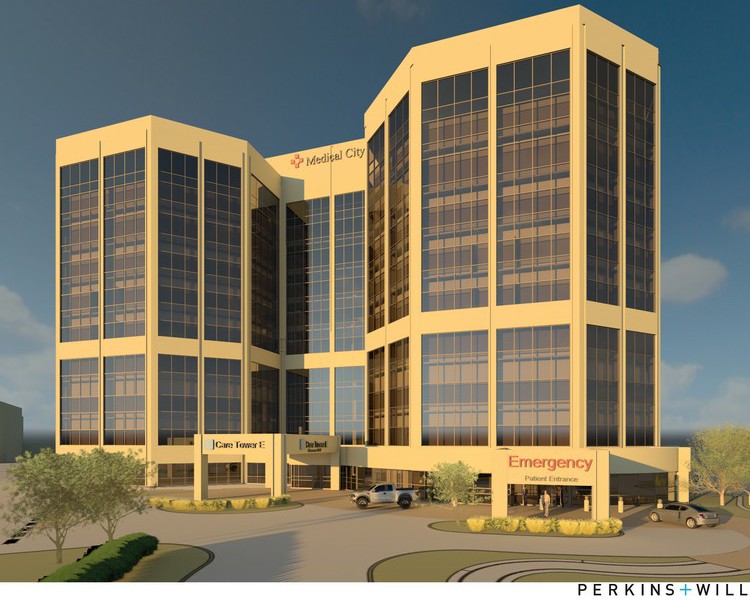 The 288,600-square-foot project includes a 220,000-square-foot, seven-story vertical expansion above the existing emergency department and ambulance drop-off, where the hospital admits more than 65 percent of its patients. Work will also include nearly 68,600 square feet of phased interior renovations within multiple departments on the campus, including surgery, medical oncology, surgical oncology, stem cell, emergency department and cardiac diagnostic unit.

Brasfield & Gorrie has performed eleven renovations at Medical City. Though the scope of this project is the largest to date, the team has been able to minimize impact and disruption to patient traffic and access.

Serving as general contractor, Brasfield & Gorrie’s Nashville office is teaming with owner HCA and architect Perkins+Will on this project, which will be completed in 2016.