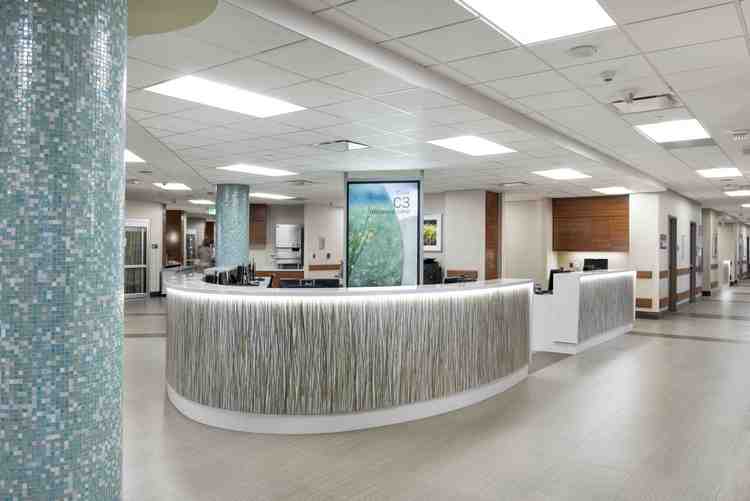 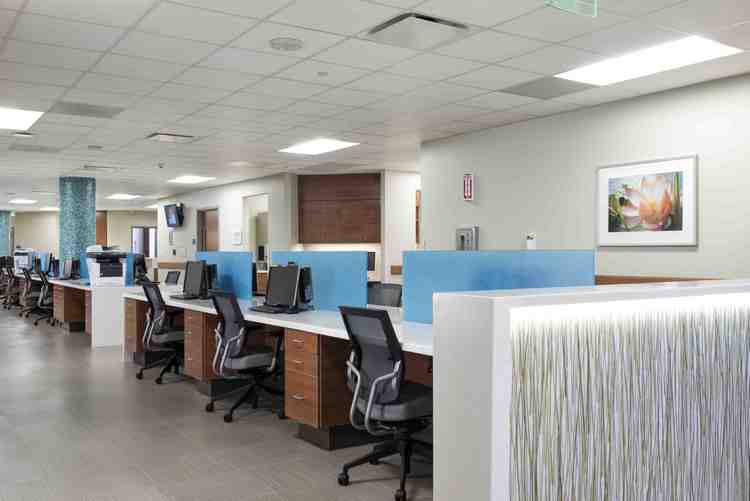 Chandler Regional is the latest project in the growing portfolio by the design-build team of Kitchell and Orcutt | Winslow Partnership. The team is also responsible for several renovations and additions at St. Joseph’s Hospital and Medical Center in Phoenix, Dignity Health-St. Rose Dominican, Siena Campus in Henderson, Nevada and Mercy Gilbert Medical Center.

Chandler Regional first opened its doors in 1961 with 42 beds, 25 employees and 91 volunteers at what is now McQueen Road and Chandler Boulevard. The facility moved to its current location in 1984 and by 1996 received $40 million in bonds, which was used for major expansion over the next 10 years. In 2002, the hospital added a 140,000-square-foot tower that included a women’s center, outpatient diagnostic imaging and dedicated emergency CT and MRI.  By 2011, the hospital added two new labs and an additional nine-bed holding unit to its cardiac catheterization laboratory. The following year, Chandler Regional opened a NICU with 12 private patient rooms featuring overnight accommodations.

The hospital began operating as a Level I Trauma Center in March 2014 after being granted provisional designation by the Arizona Department of Health Services. Official designation is expected later this fall.