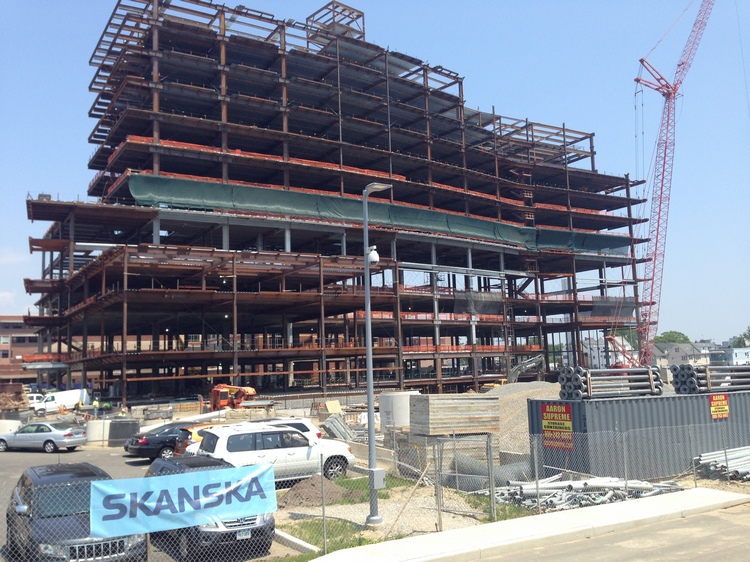 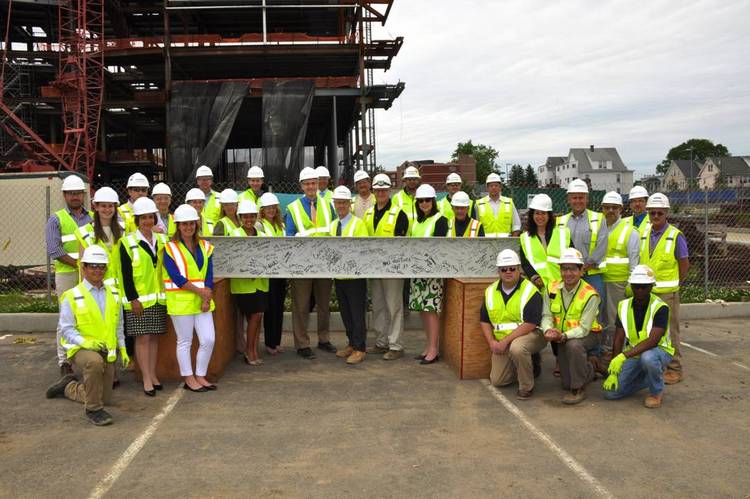 Stamford Hospital recently completed full transfer of all utilities to its new central utility plant, which is providing power, steam and chilled and hot water to the entire facility.

The facilities management staff is operating the fully automated and energy-efficient 33,500-building-gross-square-foot plant. It also includes a number of built-in redundancies, as well as significant backup generation power. The old boiler house will be dismantled, with much of the larger components being recycled.

A topping-out ceremony was also held for the new hospital, which is scheduled to be completed in 2016. An approximately 638,000-square-foot expansion project, it’s one of the largest healthcare construction projects underway in Connecticut. When complete, the hospital will feature new patient care units with all private rooms and bathrooms, centralized nurses’ stations and a new 45,600-square-foot emergency department with separate treatment areas for trauma, cardiac and pediatric patients. The facility was designed by WHR Architects and is being built by Skanska.

To date, Skanska’s construction crew of 812 people has recycled 96 percent of material onsite (599 tons), and removed approximately 25,000 cubic yards of dirt from the jobsite. The project team has also erected 4,198 structural steel pieces, and laid roughly 10,824 cubic yards of concrete for the hospital’s concrete slabs and foundations.