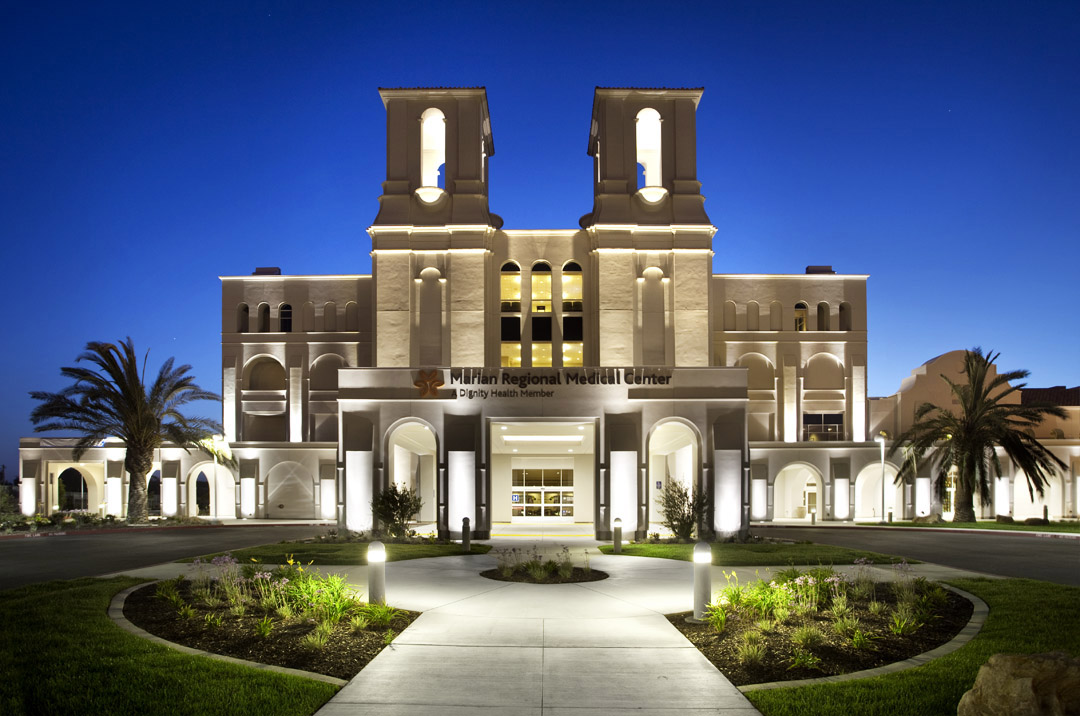 SANTA MARIA, Calif. — A new era in healthcare was recently marked in the Santa Maria Valley area in California with the opening of Marian Regional Medical Center. The new 235,000-square-foot (double the existing size) $218-million tower is tied in to the existing hospital.

Kitchell started with a $13.8-million addition to the central plant to completely upgrade the original central plant built in the 1960s. Other features include a four-story (plus basement), 191-bed patient tower, a two-story above-grade connector to the existing hospital, neonatal intensive care, expanded emergency department, expanded critical care unit, new chapel, healing garden and an expanded and relocated cafeteria.

“It’s great to be a part of a community landmark like this,” said Kitchell Project Director Michael Walsh. “Our team became really invested, celebrating alongside them when the transfer of patients was complete, the emergency room was full and the first birth was recorded.”