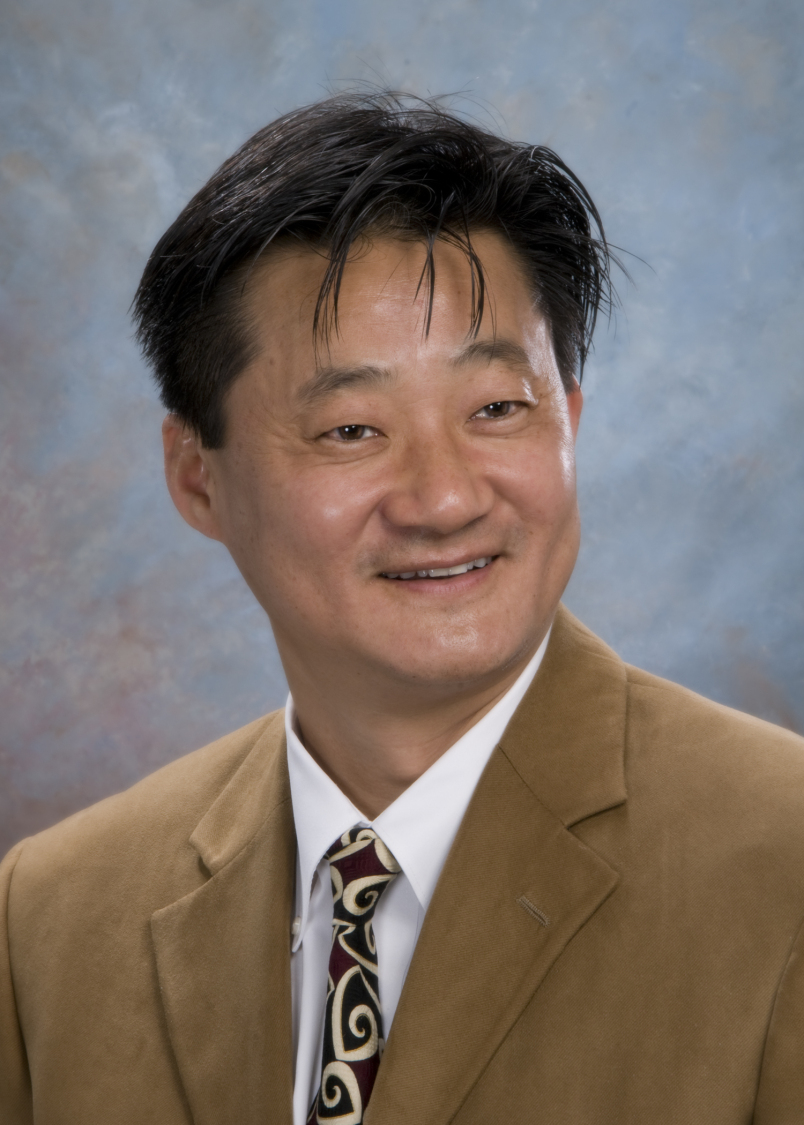 BUFFALO, N.Y. — Chan Byun, AIA, LEED AP, has joined Cannon Design as design principal. Bringing more than 24 years of experience to the firm, he has focused his career on the design of institutional projects, in particular, healthcare facilities.

In his role as Design Leader, Byun will not only be responsible for strengthening the firm’s practice in the Western New York region, but also lending his talents and expertise to assignments nationwide. Byun’s design philosophy is built on the belief that each project is unique within its own context, look and feel. His design strives to enhance as well as respect the existing campus.

Prior to joining Cannon Design, Byun served as design principal at TRO Jung | Brannen in Boston, Mass. His portfolio of work includes numerous design competitions in China, including the award-winning Shenzhen Third People’s Infectious Disease Hospital and the Novena Medical Hub in Singapore. Other significant projects include the John T. O’Connell Tower at St. Francis Hospital Medical Center in Hartford, Conn.; the 100,000-square-foot Ray and Joan Kroc Community Center for the Salvation Army in Memphis, Tenn.; a hospital renewal project for The Valley Hospital in Ridgewood, N.J.; the Memphis Area Transit Authority South Intermodal Facility; an expansion program for the Albany Medical Center and the Villas at Salem Resort and Spa in Oman.