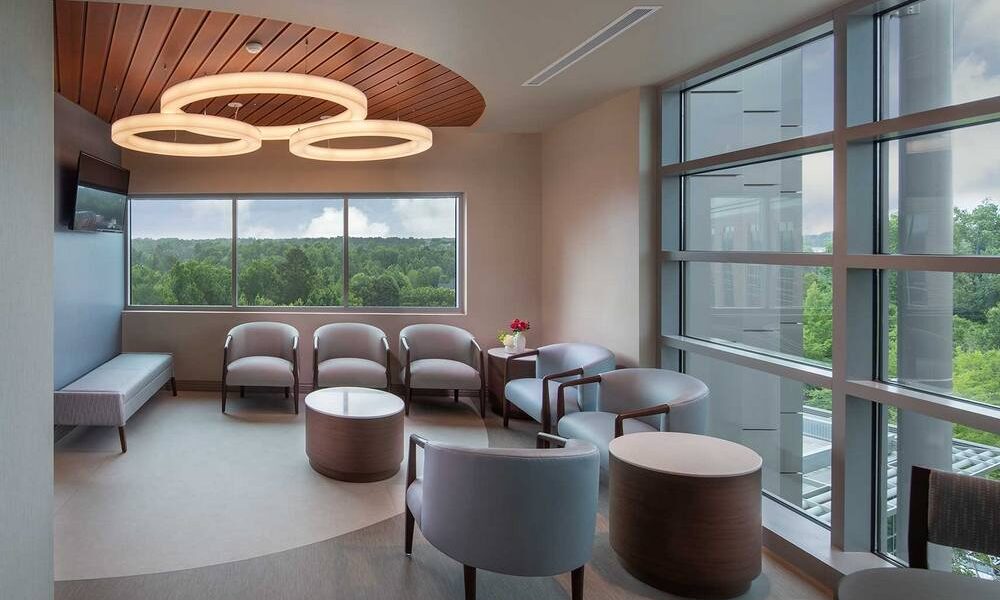 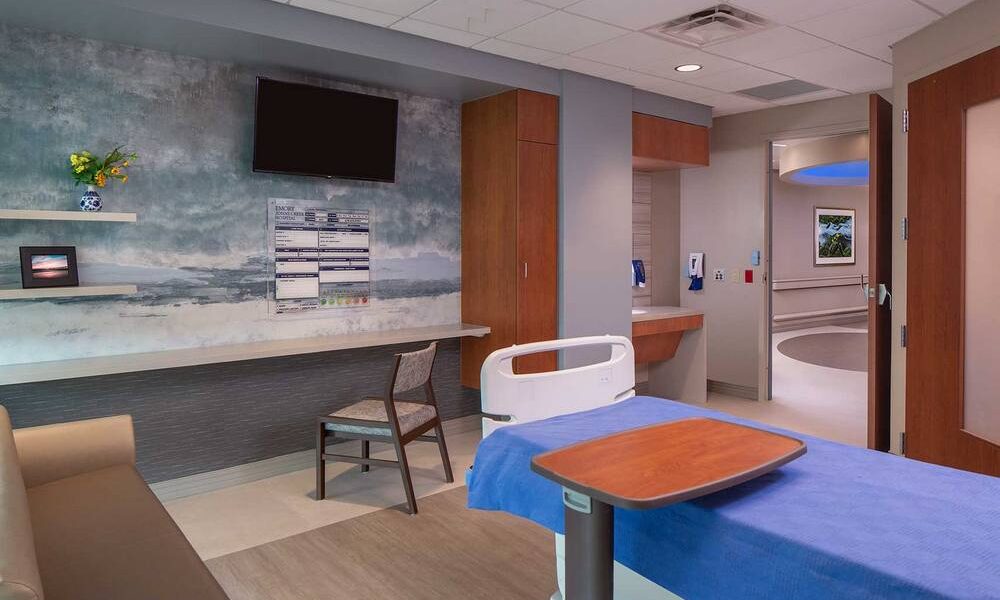 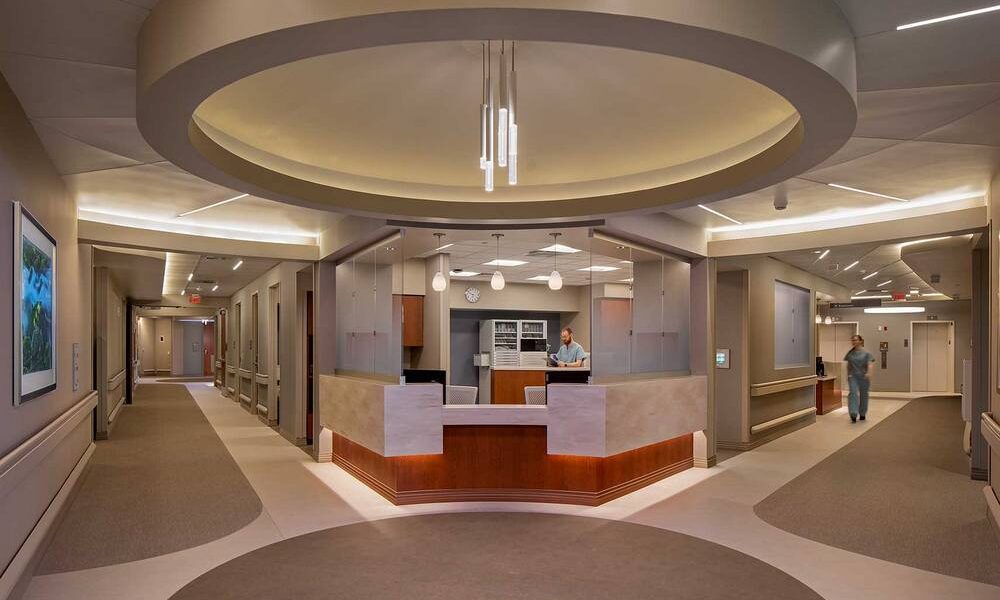 The 40-bed, two-story vertical expansion of the Emory Johns Creek Hospital in Georgia is complete. Hammes Healthcare has been serving as Emory Healthcare’s project manager on this complex vertical expansion since 2019. The project team also included general contractor DPR and architecture firms TMPartners and Frandsen Architects.

The vertical bed tower expansion added a fifth and sixth floor to the hospital’s existing patient tower. The sixth floor includes 40 medical/surgical patient beds and associated support spaces. The fifth floor is shelled space that will include hospitalists’ offices, an additional 13-bed build-out mirroring the sixth floor and storage space.

Also associated with the project is the renovation of the hospital’s intensive care unit and a new 640-car parking garage. This past summer marked the completion of the three-story vertical expansion of the attached medical office building. The interior build-out of the MOB is underway, likely to be completed at the end of the year.