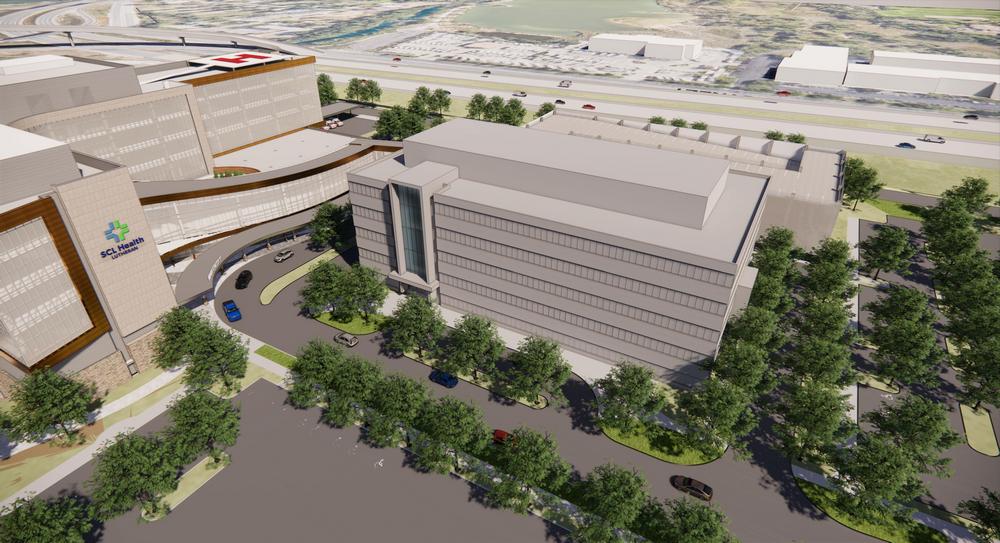 Groundbreaking on the Clear Creek Crossing MOB is scheduled for late 2022, with anticipated delivery of the MOB to tenants by early 2024 in conjunction with the hospital opening. The new MOB will include SCL Health outpatient clinics and services as well as an ASC. In addition to the new medical campus, Clear Creek Crossing is slated to include retail, entertainment, hotel, multifamily residential and employment land uses.