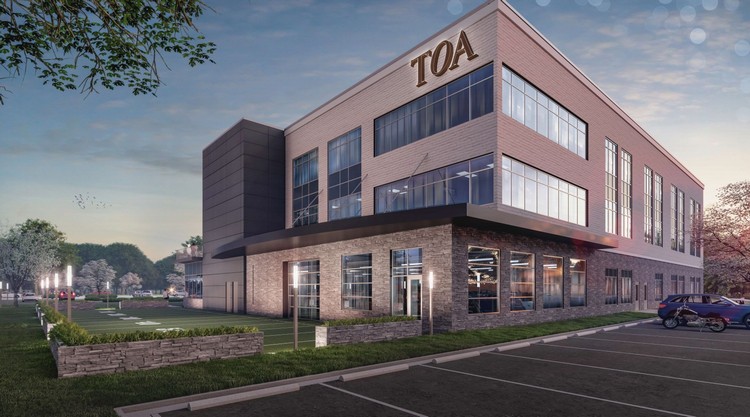 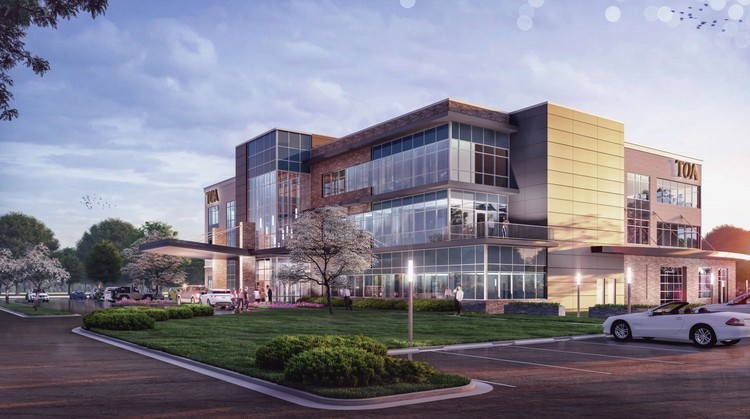 A healthcare facility for Tennessee Orthopedic Alliance is complete in Lebanon, Tennessee, with construction beginning on a second project in nearby Murfreesboro.

In Lebanon, construction is complete on a 12,600-square-foot facility, which is now open. While the building will primarily serve as a clinical space, it also contains a large physical therapy space, as well as both indoor and outdoor sports performance areas with artificial turf. The project also includes a large studio space for yoga and routine exercises.

In Murfreesboro, a 55,000-square-foot health facility project for TOA is under construction, and will also include a national surgery center operation. The three-story facility will include an imaging suite, hand and physical therapy services, a sports performance space and an outdoor physical therapy turf area on level one, while levels two and three will serve as a clinical space and an outpatient surgery center, respectively. Construction for the Murfreesboro facility is expected to be completed by February 2022.