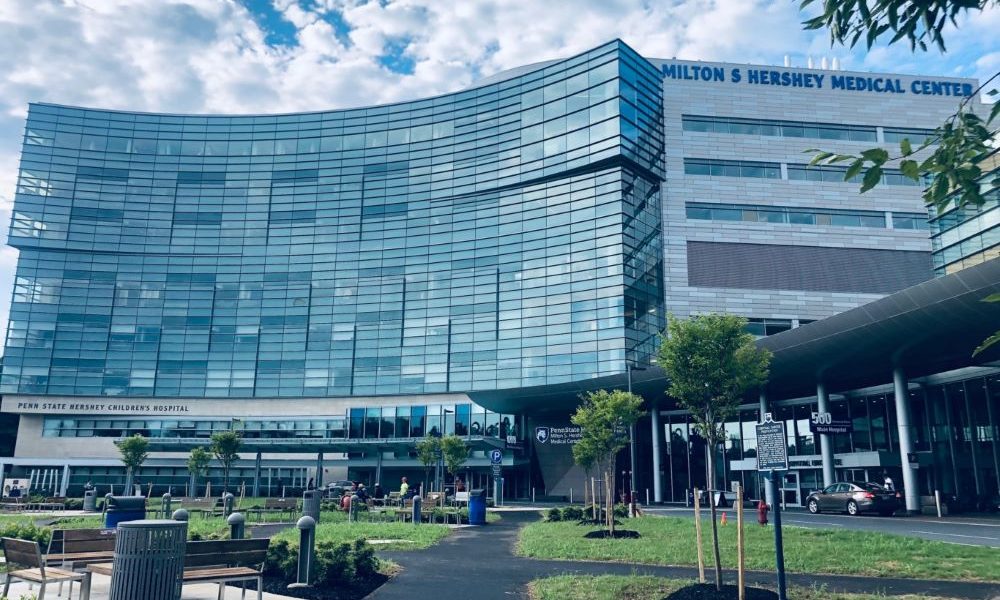 Penn State Health’s Milton S. Hershey Medical Center recently celebrated the grand opening of the vertical expansion of the Children’s Hospital, and final implementation of a master plan for the new clinical quadrangle. The vertical expansion marks the completion of a 16-year-long campus transformation, beginning with the new Cancer Institute, completed in 2009, followed by the Children’s Hospital, completed in 2012. 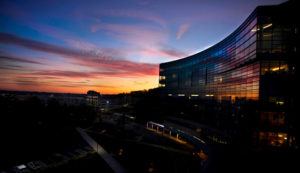 The original, five-story Children’s Hospital opened in 2012, consolidating and expanding services, giving children and their families a place of hope and healing. The original facility was designed with a vertical expansion in mind, incorporating key provisions to facilitate future growth. The design team worked on multiple iterations, creating a dynamic, relatable form reinforcing the original concept of the arc. The design seamlessly integrated three additional stories, making it appear as though they have always been there.

The new seventh floor lobby is a 2-story-high beacon with expansive views of the area. This addition brings additional services under a single roof, enabling the Hershey team to better provide the family centered, team-based care they are known for in the region’s only standalone children’s hospital.