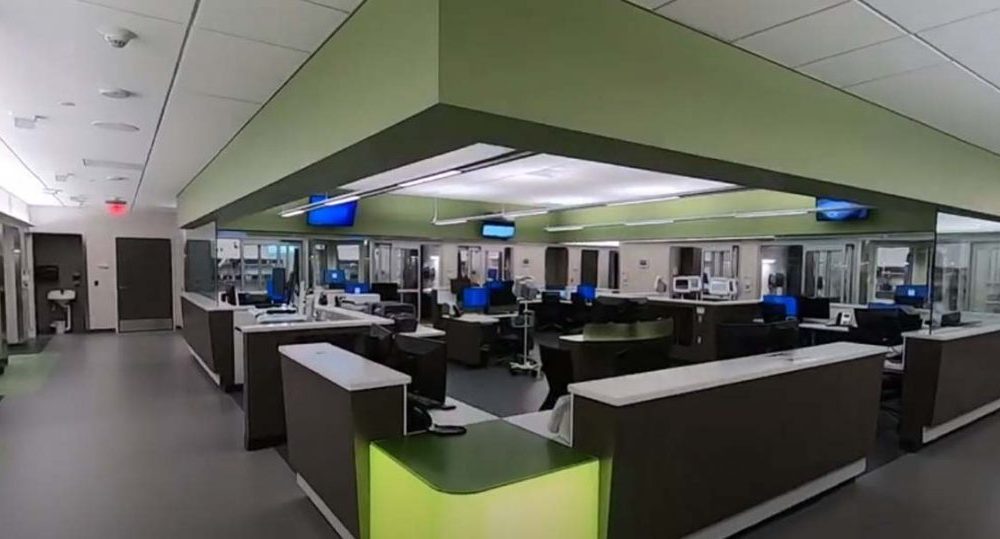 Erie County Medical Center Corporation has celebrated the opening of its new $55-million KeyBank Trauma and Emergency Department, located in Buffalo, New York. Originally opened in 1978 to accommodate 35,000-40,000 patients annually, the facility now sees nearly 70,000 patients a year, with patient volumes expected to reach over 75,000 annually by 2024. It is also the best suited of any of the region’s EDs to handle mass casualty, disaster-related circumstances.

The previous trauma and emergency department, one story above ground, was accessed only by a set of ramps from outside the building, making access difficult for some patients and challenging for the efficient flow of emergency vehicles. The new facility is located on ground level, providing much better accessibility for patients, first responders and staff.