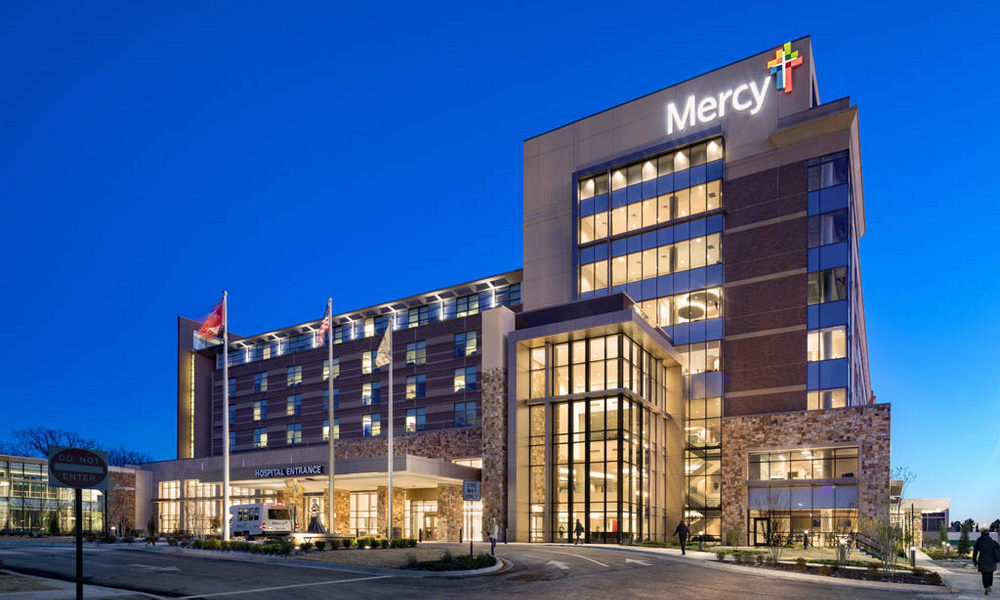 Construction has wrapped up on a new eight-story patient tower on the campus of Mercy Hospital Northwest Arkansas in Rogers, Arkansas. The $147-million project expands Mercy’s capacity to serve patients in one of the nation’s fastest-growing metro areas. McCarthy Building Companies, Inc. served as the project’s construction manager and general contractor. 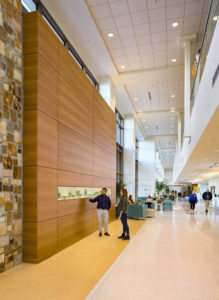 Situated to the west of the existing hospital building, the new tower seamlessly ties in to the original structure at each level. Coordinated construction phasing enabled the building team to minimize disruption during the expansion, while enabling the renovation of each core department to increase its overall capacity and enhance patient care.

Building the new tower within the site’s tight footprint required the construction team to relocate the loading dock and key mechanical/utility components, as well as to erect a temporary loading dock facility and environmental services department to serve the hospital campus throughout construction.

The construction team integrated advanced technology, including virtual design and construction and laser scanning, to optimize precision and efficiency.