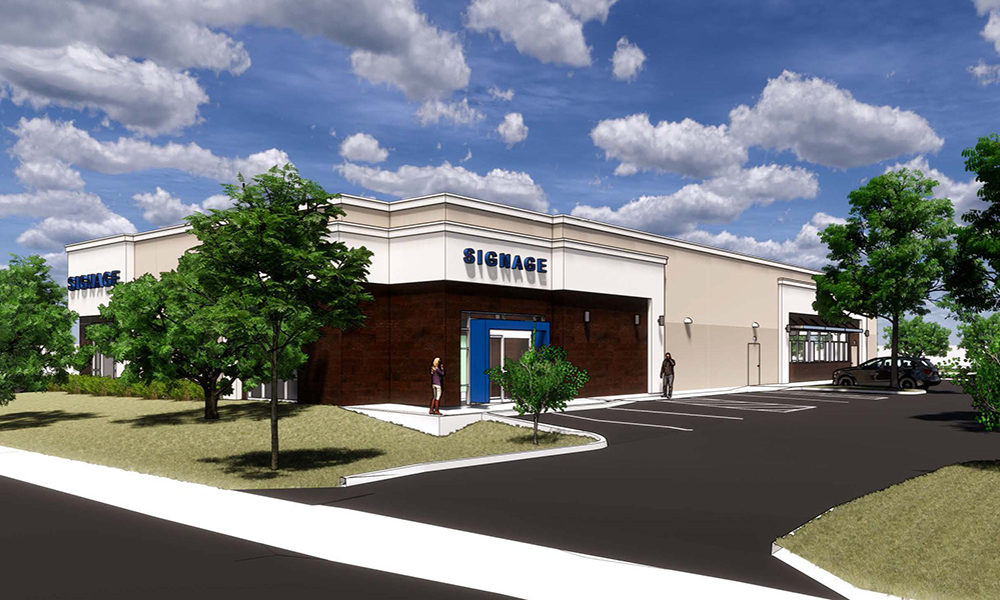 The purchase of two parcels of vacant land by Meridian, totaling 1.15 acres, has closed escrow in Watsonville, California. The real estate developer plans to develop an 11,424-square-foot outpatient ambulatory clinic. The planned investment, including land, is estimated to total approximately $10 million for the ground-up development project. Construction is expected to commence in April with completion slated for January 2021.

According to Meridian Executive Vice President Mike Conn, the façade will include a three-color stucco scheme, decorative steel canopies and wood paneling that creates depth and articulation in the building elevations. “The interior of the building will house up to 36 hemodialysis stations constructed to OSHPD3 I-Occupancy standards,” said Conn.