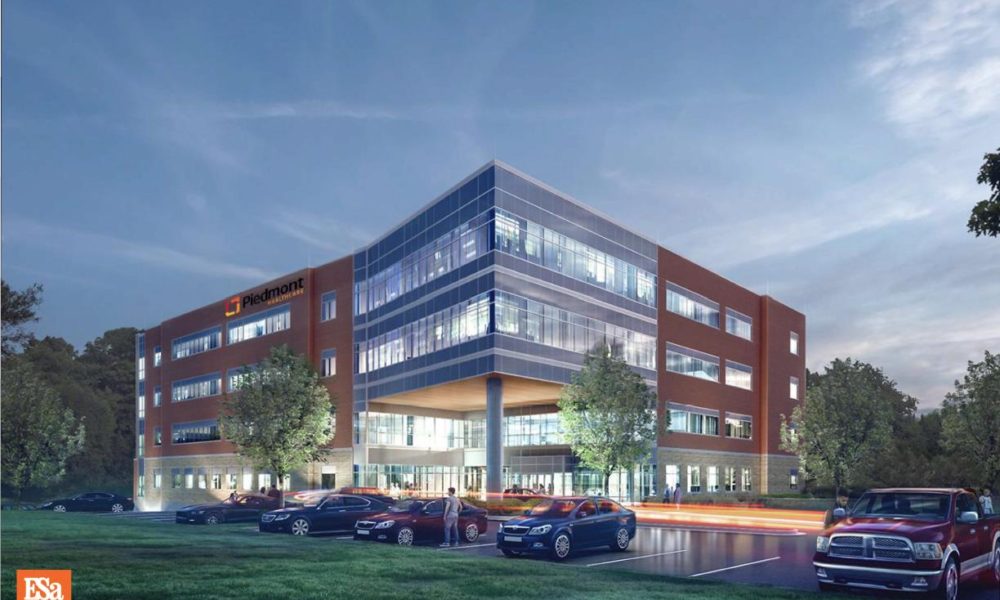 Slated to open in late 2020, the new five-level MOB will be a critical part of the full-service health campus it will share with the hospital.