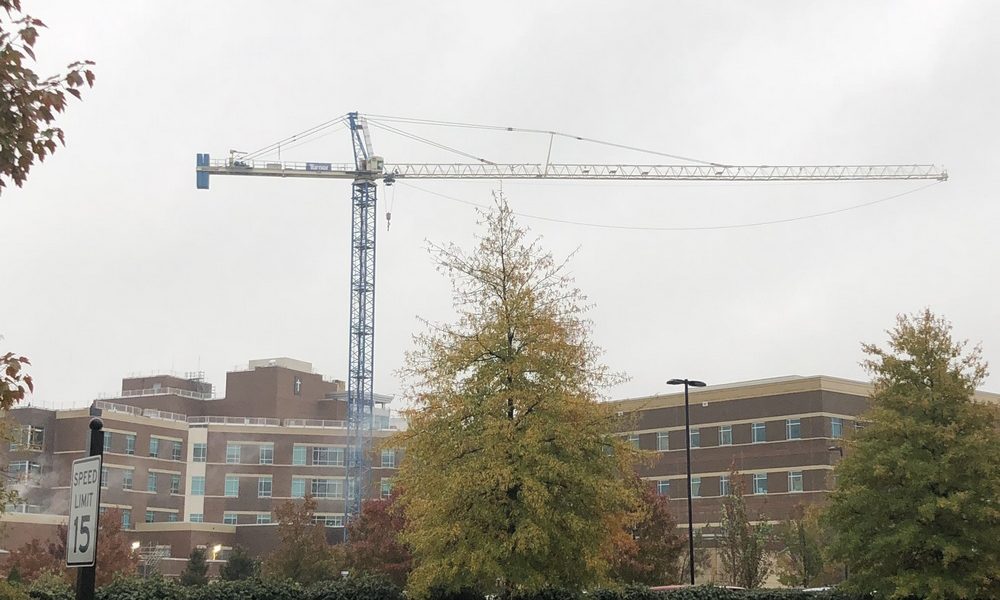 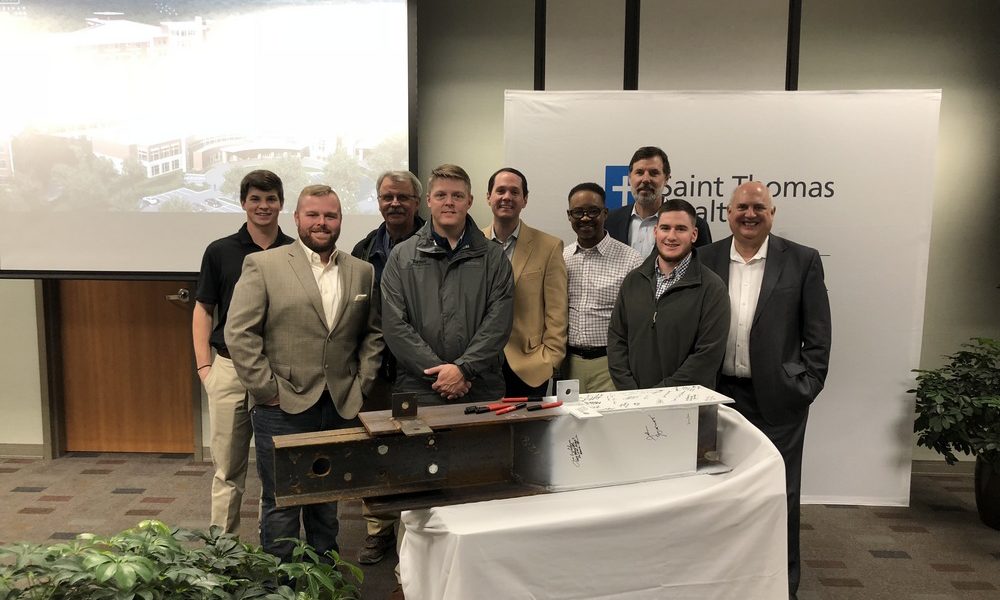 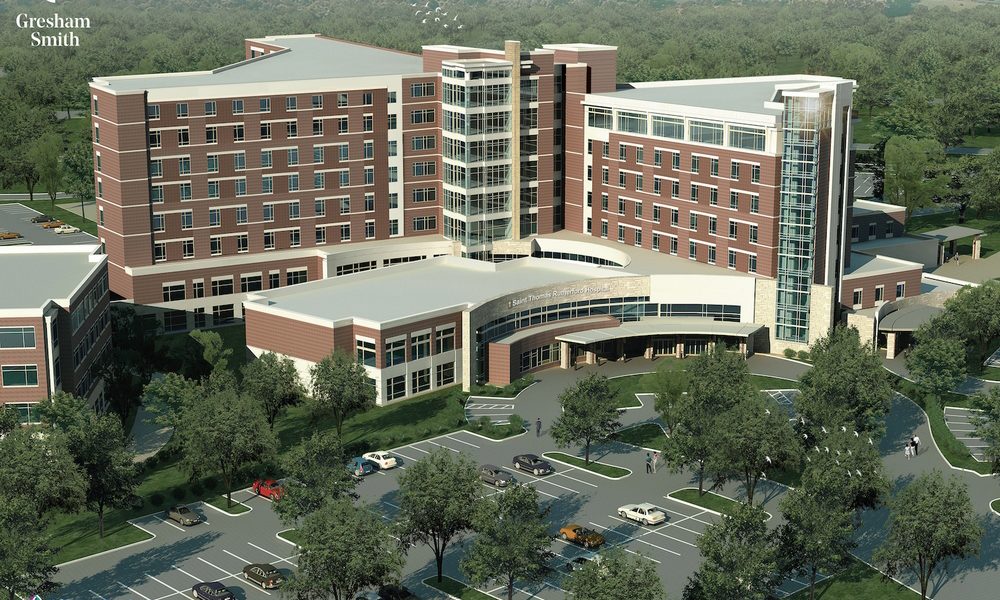 Substantial completion is expected in April 2020 for the expansion of Saint Thomas Rutherford’s tower and operating room unit, with the new space expected to open in summer 2020. Three floors will be built vertically onto the existing structure and will contain 72 medical-surgical patient rooms and one open floor for possible build-out in the future. In addition, a two-story horizontal expansion will add four operating rooms, central sterile space and materials management.

The hospital will remain open during construction. Collaborating with Turner on the project is Gresham Smith, which is handling both architecture and engineering work.

Turner built the original 286-bed Saint Thomas Rutherford, which was completed in 2010, and put provisions in place at the time to minimize any utility interruptions during this planned expansion. Executed with Integrated Project Delivery, a collaborative approach similar to Lean construction, the original project was completed two months ahead of schedule with $4 million in savings.

Turner worked closely with Gresham Smith to ensure that all available measures are being taken to reduce any impact on the hospital’s existing space. In addition, the contractor scheduled the project so that work within the existing medical-surgical wings below the addition will take place during a period of lower occupancy for the hospital.

To minimize noise and disruption, electric cranes will be used for the project. All construction personnel will enter the work area from a bulk hoist and will not be permitted to enter through the hospital. Temporary walls will remain in place during construction to isolate the hospital’s occupied space from the construction site.