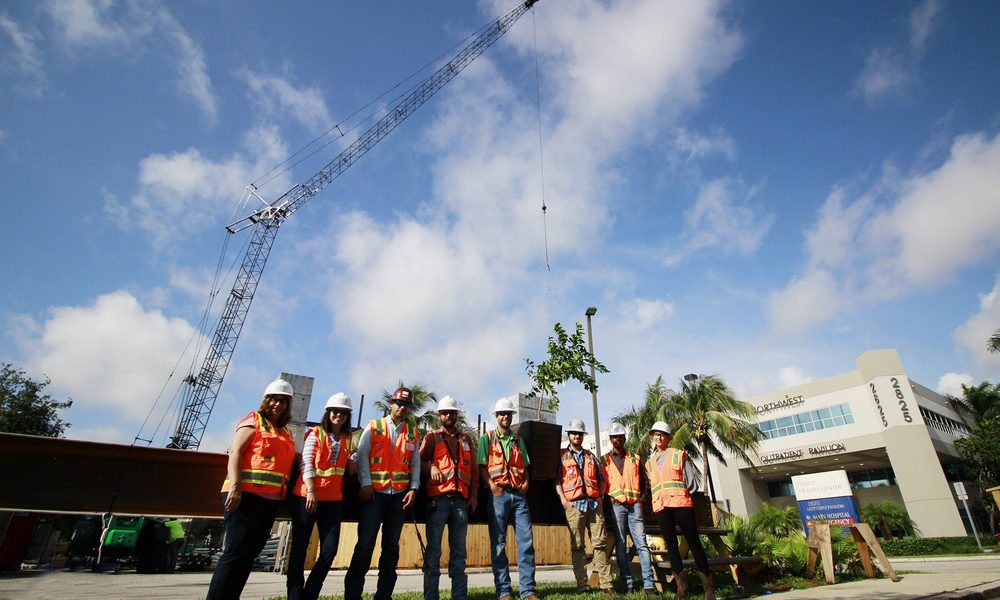 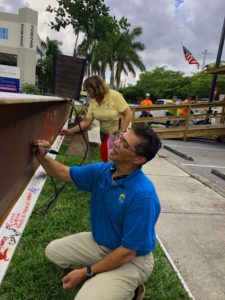 announced in July 2016. The investment includes new and expanded healthcare facilities across Miami Dade, Broward, Palm Beach and St. Lucie counties over the next three years.

DPR Construction put in more than 66,162 man-hours to reach the topping-out milestone. The builder is also utilizing self-perform teams to execute several scopes of work, including drywall and interior framing, for improved safety, productivity and accuracy. Prefabricated exterior walls, headwalls, footwalls, bathroom stalls and piping conduit are being built offsite allowing the project to be delivered up to three months earlier than originally planned.

The new, two-story tower will add 22 CCU beds, six NICU beds and 33 medical/surgical beds for a total of 289 beds. In addition to the Northwest Medical center expansion, DPR has also been awarded the JFK Medical Center expansion project in Atlantis, Florida, which broke ground in April. 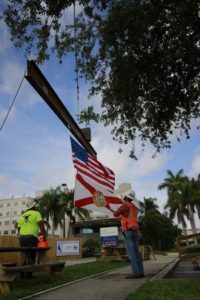 Thomas, Miller & Partners is the architect on the project. Northwest’s new bed tower is expected to be complete in the spring of 2019.