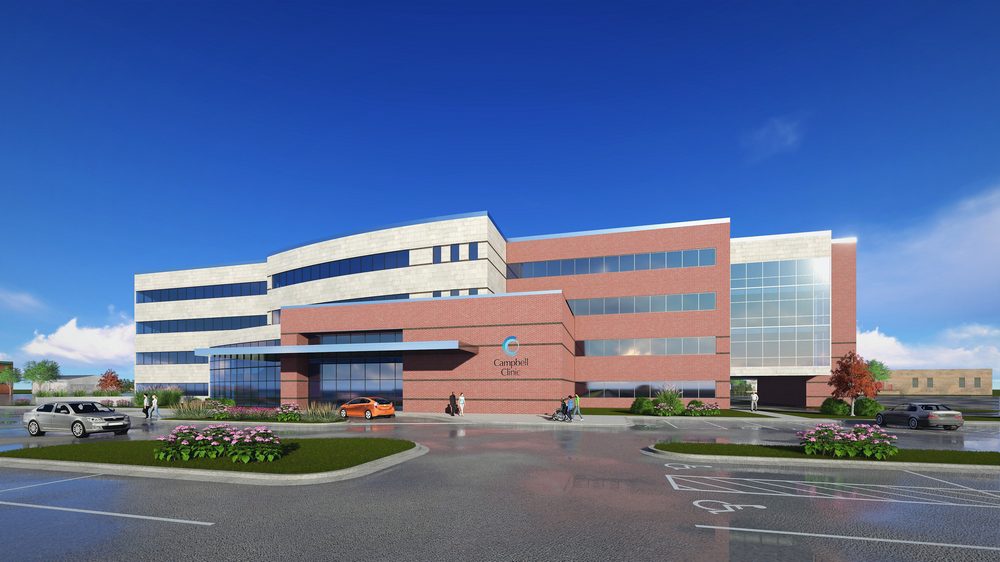 GERMANTOWN, Tenn. – Campbell Clinic has retained Rendina Healthcare Real Estate to be its representative in connection with the design, development and construction of a new facility on the clinic’s existing Germantown, Tennessee campus.

Preliminary plans call for the construction of a new four-story medical office building on a vacant 5-acre parcel immediately adjacent to the clinic’s location at 1400 S. Germantown Road. The clinic purchased the property in 1992 and held it in reserve for future expansion.

The new facility is slated to include outpatient orthopaedic clinical space, expanded physical therapy and imaging suites and an ambulatory surgery center with eight operating rooms. An option to lease a portion of the new building to third-party tenants upon completion is also under development.

The facility will add approximately 120,000 square feet of new space to the Germantown campus at a cost expected to be near $30 million. The city of Germantown Planning Commission has approved the preliminary and final site plans.

In the coming months, Campbell Clinic will focus on finalizing building plans, completing the development team, seeking financing commitments and gaining final requisite approvals from the city of Germantown and Shelby County in anticipation of commencing construction in mid-2018. The clinic has partnered with Cushman & Wakefield | Commercial Advisors for the last several years in a strategic brokerage and advisory role for all clinic facilities as it has developed a comprehensive master plan for the future.