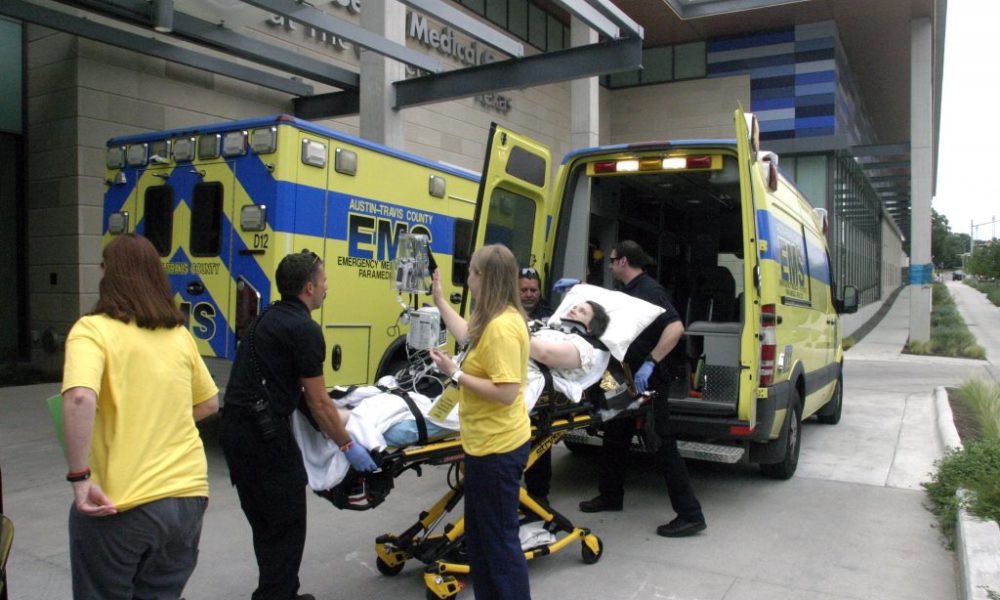 The hospital operations and patients were transported across 15th Street to the new 517,000-square-foot teaching hospital. With the help of 14 ambulances, 50 paramedics and 1,500 employees and staffers from Seton, the transition was successfully completed in one day.

While the transition was successfully completed in nine hours, the transition planning team has been planning with and preparing the healthcare organization for this move over the last three years. The team has worked with each department to ensure operational and functional efficiency for each step of the relocation with the main focus of keeping patients safe.

Transitioning a healthcare organization from one facility to another requires the sequencing of 1,000+ tasks into an actionable plan. This involves the coordination and communication of activities across multiple teams and participants. During early design of the facility, the transition planning team performed operational and strategic assessments to determine any gaps between the design and strategy. They then prepared the healthcare system for a successful transition, coordinating and communicating activities for the multiple teams and participants involved on the project. A project structure was then set up, and they analyzed each department’s process and operations to determine the departments’ future state of operations, preparing staff for adaptation to the new space and improving care delivery.

The transition team and the facility users engaged in collaboration to create plans for what needed to be done before the facility opened, and a move sequence for each department and patient was developed. In addition, a coaching model was developed where the team worked with the organization’s team members to initiate the communication and manage the transition. Now, after all operations and patients have been transitioned to Dell Seton Medical Center, the transition planning team is evaluating the organization to see if it is stabilizing and providing them with any additional pointers. After the stabilization is completed, a lessons-learned session will be held in July to determine what was successful and if anything could have been done differently for a more seamless transition.

Like any project, challenges arose during the process. The construction schedule of the new Dell Seton Medical Center was impacted by weather due to record rainfall throughout the Austin, Texas area in 2015. With an extremely tight schedule and no room for rework, the organization developed a robust plan for operationalizing the building. They also proactively performed standardization in order for no time to be wasted and allowing for a much smoother and more efficient process.

The location of the project presented another challenge. Streets had to be closed, which occurred one day after the University of Texas held their graduation, adding another layer of activity in the area. However, the positive relationship between the Seton system and the university and surrounding community helped maintain a sense of ease during potential chaos.

Despite the challenges, the collaboration and determinedness between CallisonRTKL’s transition planning and Seton helped to ensure a safe and seamless transition where quality healthcare can be provided. 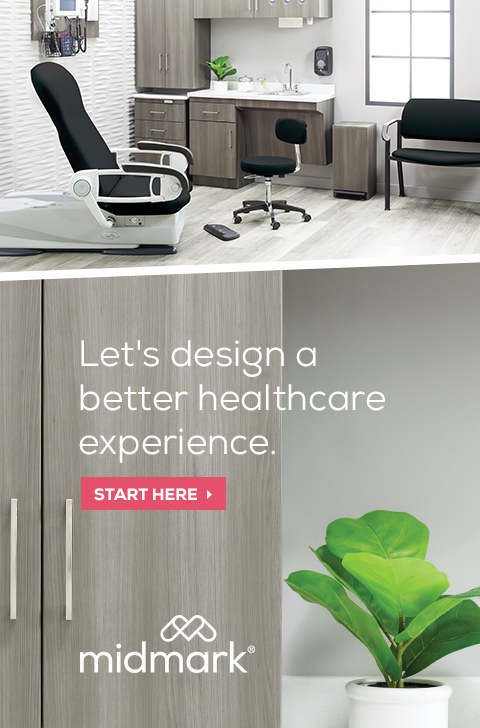