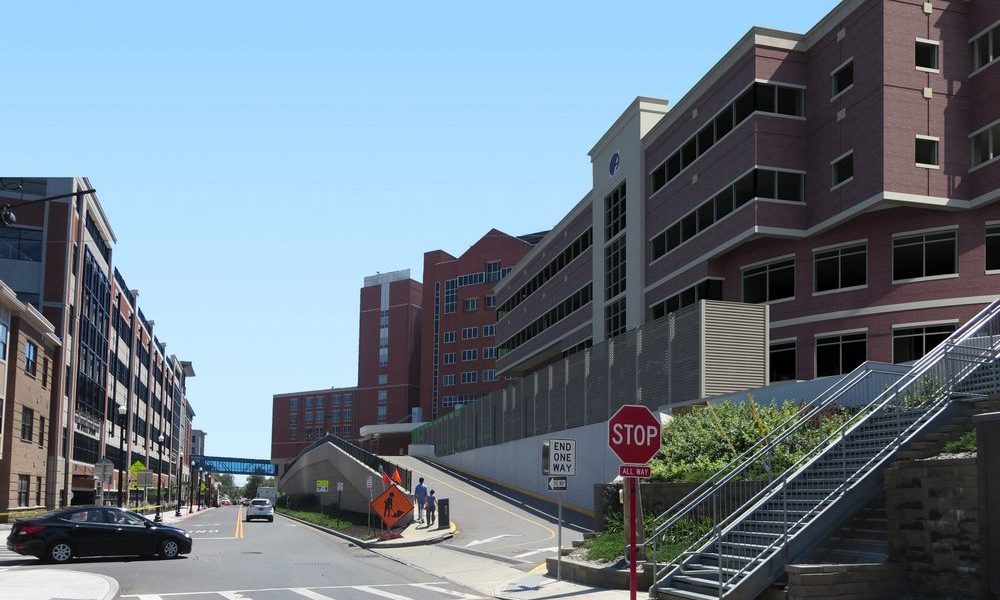 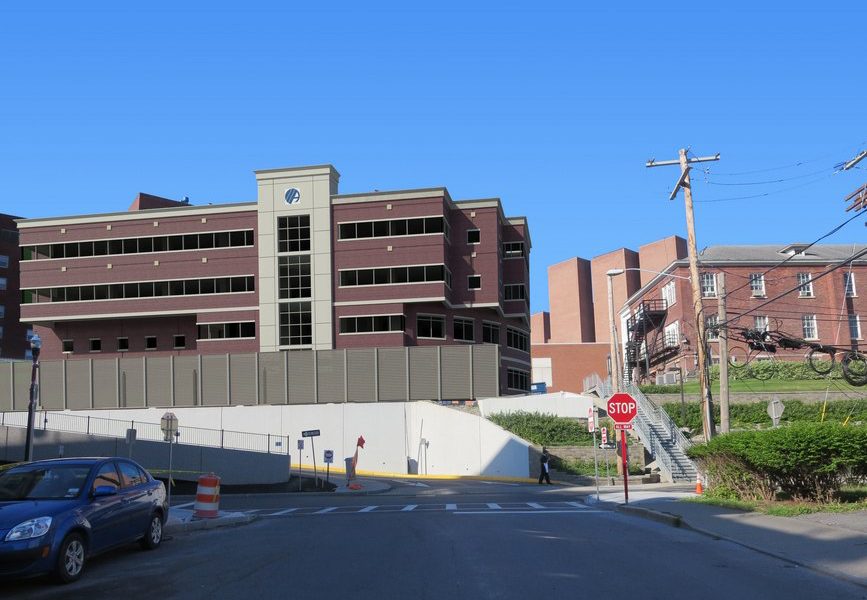 ALBANY, N.Y. – Albany Medical Center plans to construct the region’s first pediatric emergency department. It will be the only one of its kind in northeastern New York and western New England. 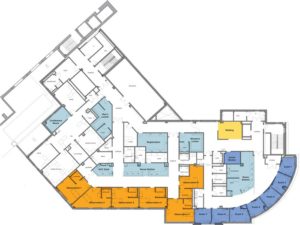 The four-story, 70,500-square-foot pediatric ED, expected to be completed late 2018, will be open 24/7, seven days a week. Located adjacent to a former emergency department, it will provide a setting designed specifically for the needs of children and their families, and offer access to a full range of pediatric specialists.

Annually, there are nearly 16,000 pediatric visits to Albany Med’s ED: 80 percent of the children are treated and released, while 20 percent are admitted to the Bernard & Millie Duker Children’s Hospital at Albany Med.

Features of the pediatric ED will include:

In addition, the facility will be staffed with physicians, nurses and mid-level providers trained in pediatric emergency medicine.

The $50-million project will be funded by loans and donations, including $20 million in philanthropic funding for development and support of the facility. The project has received generous support from the community, including New York State Assembly members Patricia Fahy and John McDonald.

Excavation on the site will begin later this spring after the demolition of the P-Building, which formerly held the ED’s administrative offices, and the completion of other construction preparation work.

Consigli Construction Co., Inc. is managing construction of the pediatric ED and Hyman Hayes Associates is the architect for the project.