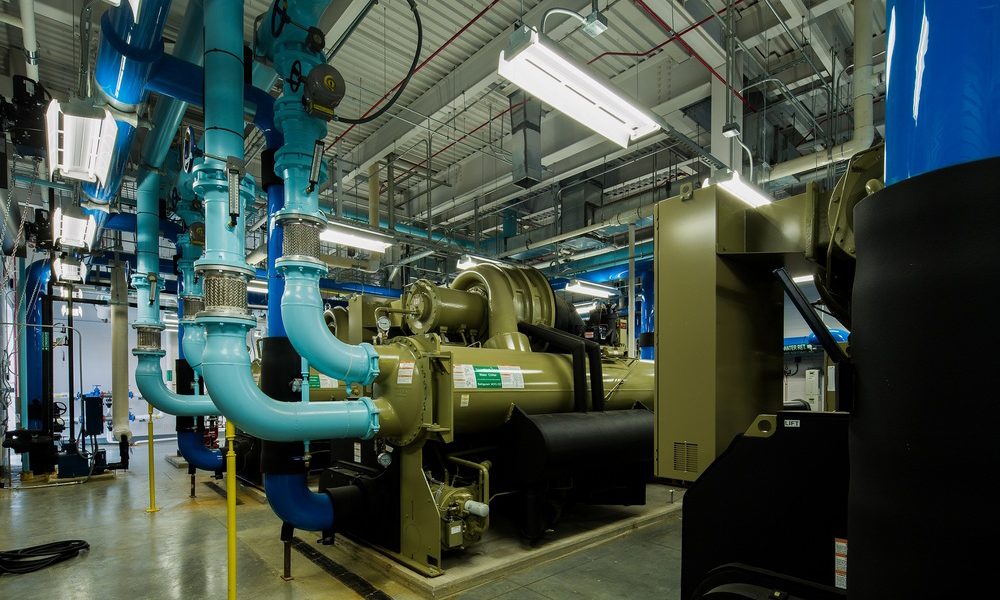 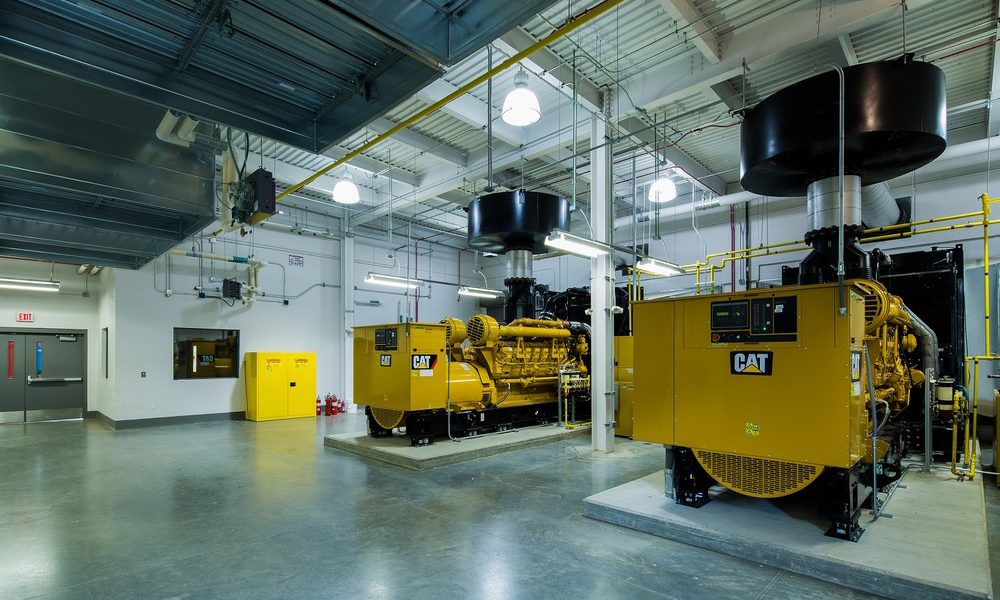 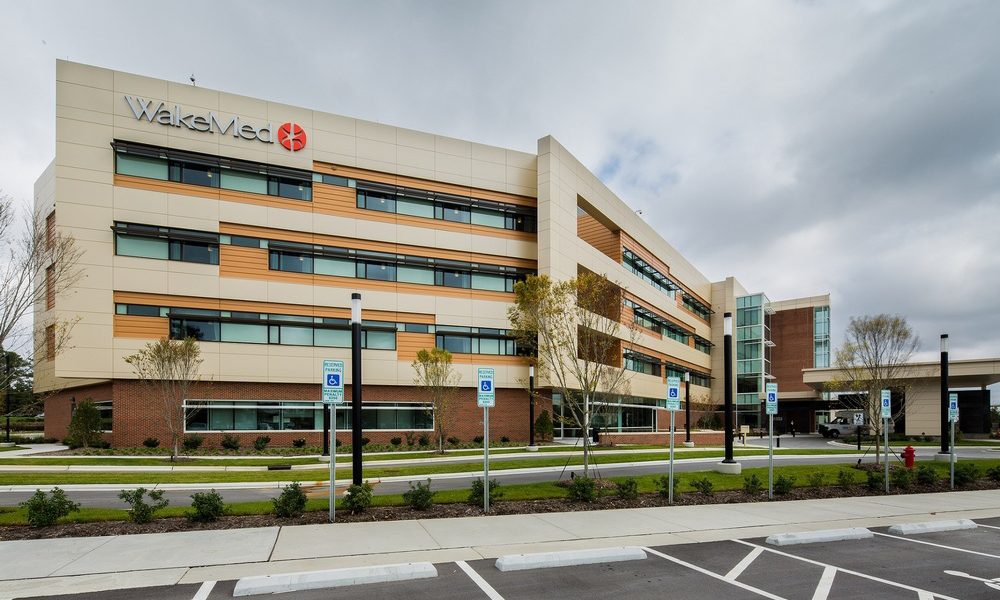 FAIRFAX, Va. – The Associated Builders and Contractors of the Carolinas recognized the WakeMed North Family Health & Women’s Hospital, Raleigh, North Carolina, expansion project for innovative use of building information modeling to further excellence in every stage of construction. Brasfield & Gorrie accepted the Best in BIM award as part of ABC of the Carolinas’ annual Excellence in Construction award ceremony.