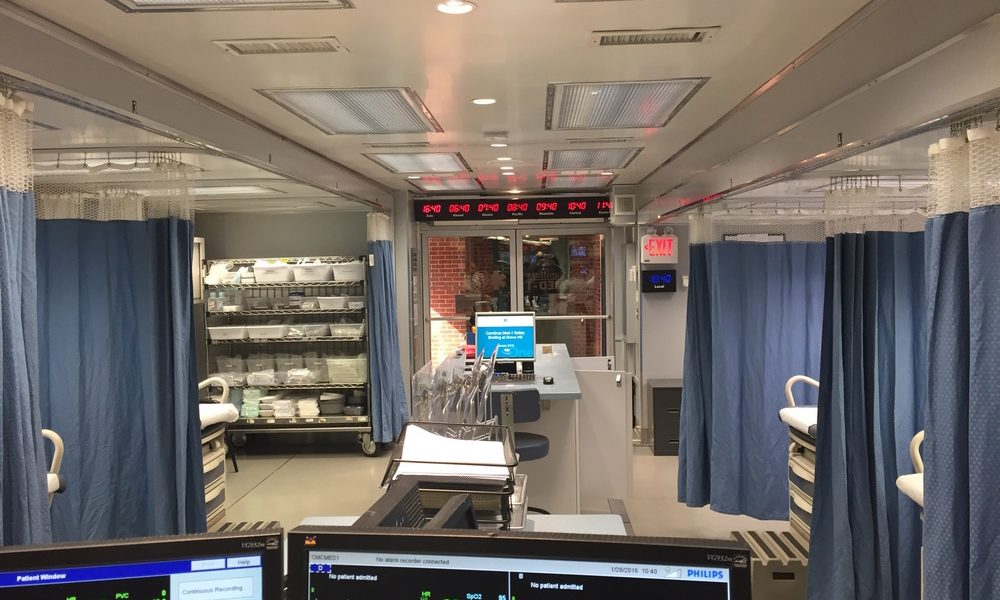 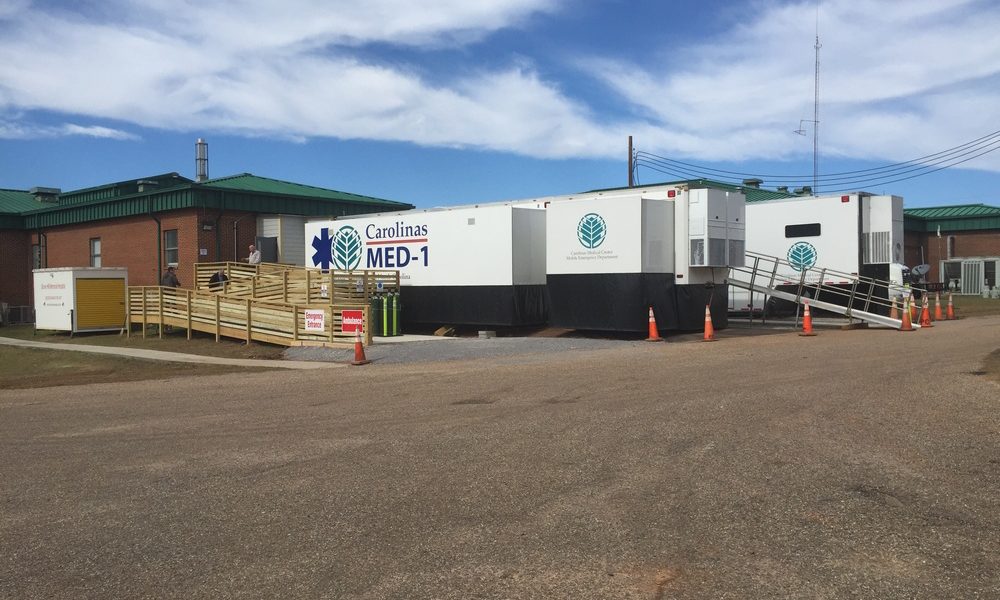 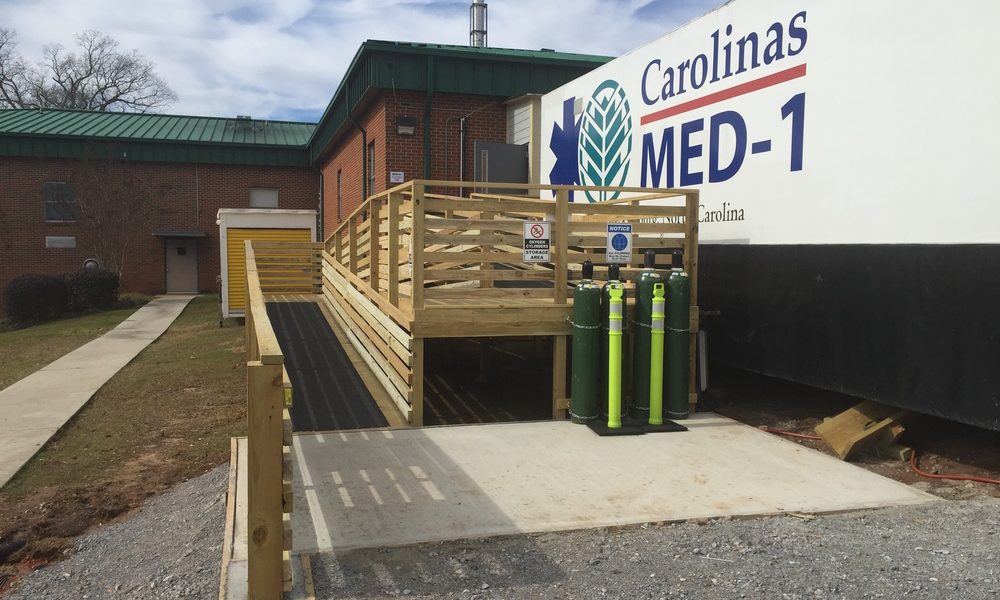 BIRMINGHAM, Ala. – The emergency facilities at Grove Hill Memorial Hospital in Grove Hill, Alabama, were in dire need of a complete overhaul. However, in a town of approximately 1,500 people, losing access to emergency services can be devastating.

Hospital officials recognized the need to update their facilities and renovating the existing department was the only affordable solution. Unfortunately, construction would leave the town of Grove Hill and surrounding counties without an emergency department for several months, and the nearest emergency departments were 45 minutes north and 20 minutes south. The administration knew the project was necessary, but a limited budget and an unmet requirement for a temporary emergency facility proved to be daunting obstacles.

The design team considered converting unutilized space into a temporary emergency department, but quickly realized this approach would not fit within the budget. Faced with the dilemma of either abandoning the project altogether or substantially exceeding the budget, Goodwyn, Mills and Cawood architect Paul Fridl brought a new idea to the table: a mobile emergency department.

The idea would be to have a mobile emergency department that could connect to the existing facility, provide patients services during construction and pack up and move once the new facility was completed. It seemed too good to be true. After doing some research, Fridl and his team found exactly the solution they needed.

The first-of-its-kind mobile hospital, and still one of only two in the country, Carolinas HealthCare System MED-1 provides comprehensive patient care, typically at the site of a disaster or other mass casualty incident. Carolinas MED-1 can also function as a temporary emergency department, as is the case at Grove Hill Memorial Hospital. This is only the second time it has been used in this capacity, and the first time it has ever been used in Alabama. According to Greg Miller, director of Carolinas MED-1 Program, the seven-month stint at Grove Hill will be the mobile unit’s longest deployment to date.

Close collaboration among the hospital administration, Goodwyn Mills and Cawood, Robins & Morton and Carolinas Healthcare System has been essential to not only procuring the mobile unit, but also to get it up and running as a temporary replacement facility.

The Grove Hill Memorial Hospital addition will encompass 4,500 square feet. It will house nine exam/treatments rooms, a two bay trauma room, expanded waiting area, efficient triage and direct access to the operating rooms and will be able to accommodate the emergency needs of the entire county. Once the renovation is finished, Carolinas MED-1 will move to serve as a temporary emergency department in another location. The project is slated for completion in fall of 2016.