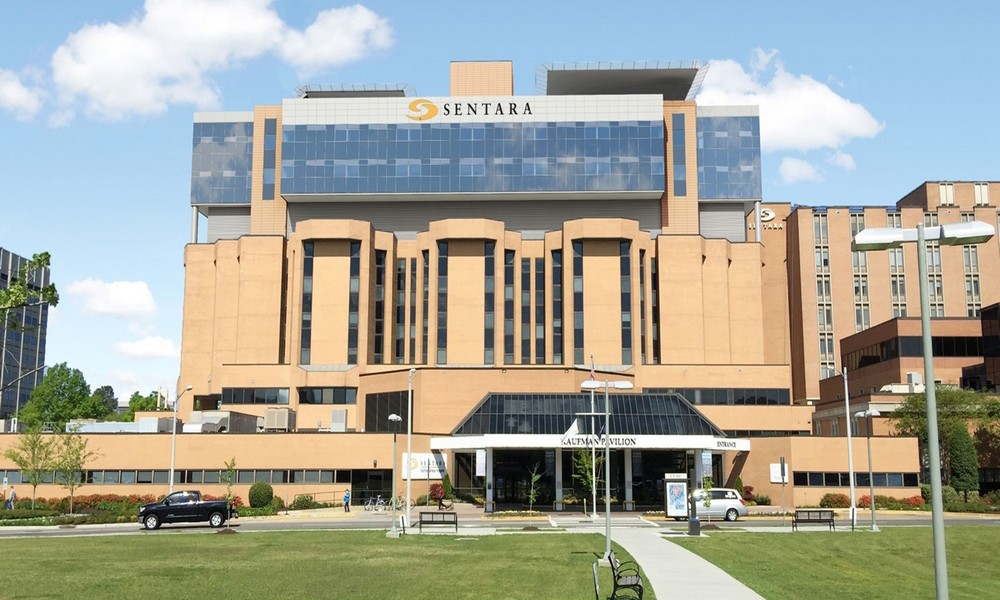 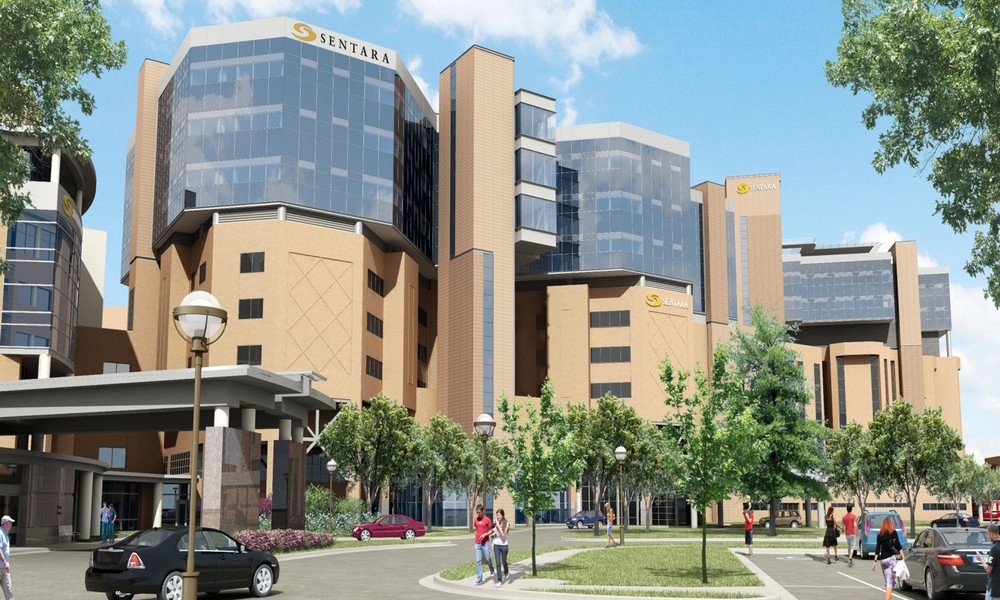 NORFOLK, Va. – A five-year expansion and modernization project is being launched to bring Sentara Norfolk General Hospital’s facilities up to modern standards and enhance the 525-bed Virginia hospital’s reputation as a mid-Atlantic referral center. The $199-million project will add three floors each to two existing wings, expand the emergency department, expand and modernize 18 operating rooms, replace

a 48-bed ward-style special care nursery with a state-of-the-art unit and consolidate 54 ICU beds on two floors. Sentara Norfolk General is a destination medical center for the most complex patients, home to Hampton Roads’ only Level I Trauma Center and the primary teaching hospital for Eastern Virginia Medical School.

Construction is scheduled to commence in March 2016, with a projected completion date in 2020. The work is expected to affect traffic flow on the bustling campus, which accommodates up to 18,000 cars, trucks, buses and ambulances per day. Eastern Virginia Medical Center, as the campus is known, is also home to Eastern Virginia Medical School and Children’s Hospital of The King’s Daughters. Tight quarters on the shared campus dictate that expansion goes up, rather than out, hence a total of six new floors on top of two existing wings, which will be accomplished using a million-pound construction crane – 200 feet tall with a 300-foot boom.

“We are in close touch with our campus partners, surrounding neighborhoods and other stakeholders,” said Robert Firestone, vice president of operations for Sentara Norfolk General and facility project manager for the expansion. “We are working to ensure timely communication, access to the campus and minimal inconvenience for our outpatients, visitors and EMS partners.”

One specific communication will be with medical and military helicopters flying into Sentara Norfolk General, due to the 200 foot-tall crane. The hospital is home base for the Nightingale Regional Air Ambulance and the helipad accommodates up to 1,200 landings per year. Plans call for a helipad on the roof of Kaufman wing with a dedicated elevator to the trauma center in the emergency department.

The hospital includes several connected buildings of varying ages, ranging from a service wing built in the 1950s to Sentara Heart Hospital, which opened in 2006.

Mindful of the Ghent neighborhood’s tendency to flood, the expansion project includes the latest protective measures against sea level rise in collaboration with the city of Norfolk’s Resiliency initiative. Some of the hospital’s CT scanners and other radiology equipment will be moved to the third floor during construction. All six of the hospital’s emergency generators will be above grade when the project is complete. The modernized Kaufman and River Pavilion towers will include window glass with variable tinting, similar to eyeglass lenses, to conserve energy on air conditioning on hot days.

HDR Architects designed the project. Whiting-Turner is the primary contractor.