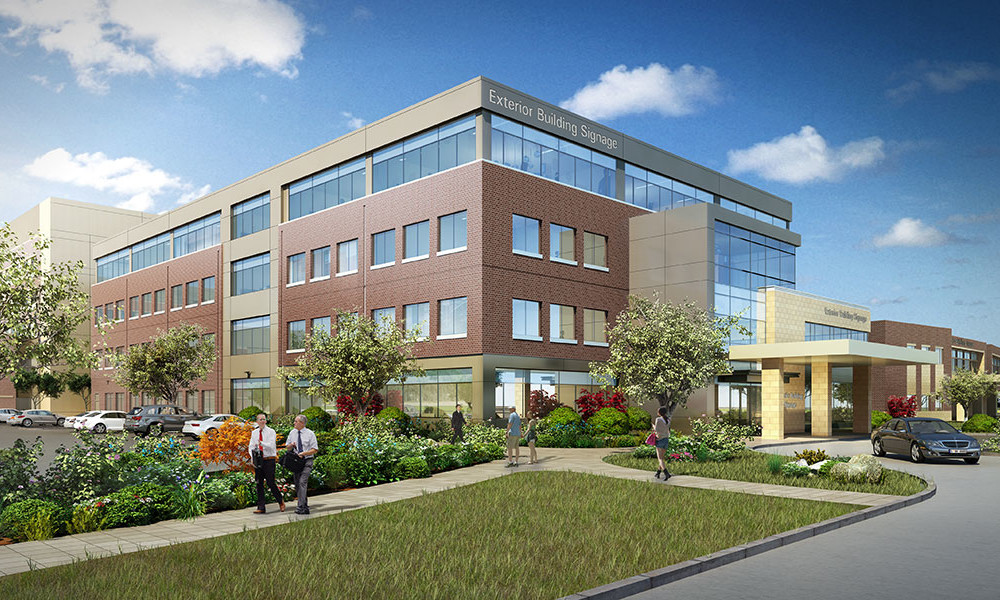 VILLAGE OF HUNTLEY, Ill., and INDIANAPOLIS, Ind. – Duke Realty will develop an 80,000-square-foot, four-story medical office building for Centegra Health in the Village of Huntley, about one hour northwest of Chicago, Illinois. The building will be located on Centegra Health-Huntley’s campus on Algonquin Road.

The new MOB, which is expected to be completed in February 2017, will be connected to the 360,000-square-foot, 128-bed Centegra Hospital-Huntley, which is being developed and has a planned completion date of August 2016. The MOB also will be connected to an existing 56,000-square-foot ambulatory care center on the campus. The project includes the addition of 375 parking spaces.

Power Construction is the general contractor for the project, Kahler Slater is the architect and O’Donnell Commercial Real Estate is managing leasing for the facility.