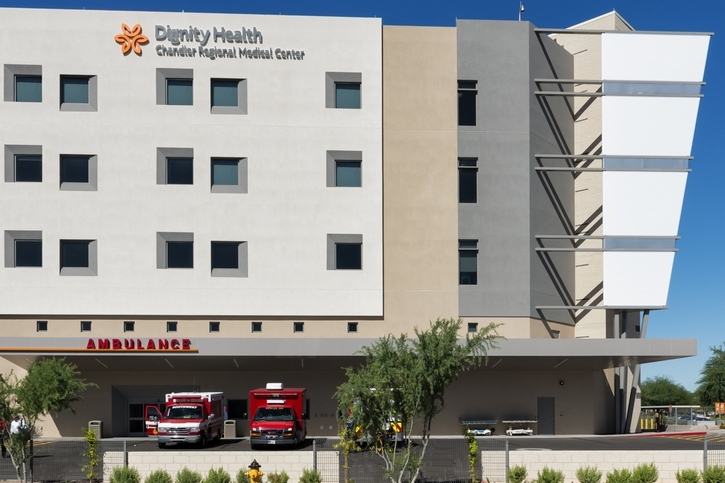 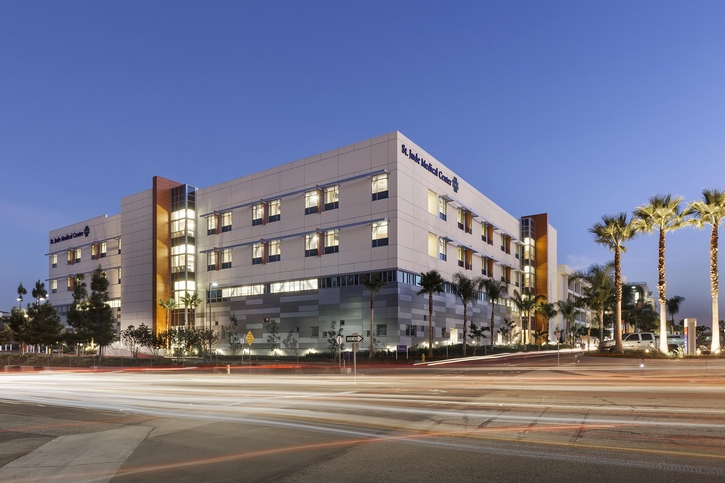 The Design-Build Institute of America recently named three healthcare projects as 2015 National Awards of Merit winners. Recognized for exemplary collaboration and integration in Design-Build project delivery, the projects were evaluated by a panel of industry experts.

One project will be named National Award of Excellence winner in an awards ceremony during DBIA’s 2015 Design-Build Conference & Expo on Nov. 3 in Denver, Colorado. In addition, four National Awards of Excellence will be given for design (one for architecture and one for engineering), process and teaming; and one project will be honored as National Project of the Year. The healthcare winners are:

Rooted in collaboration, and dedicated to honoring Dignity Health’s mission, vision and values, a collective commitment was made by the architect, contractor and owner to involve all stakeholders from leadership through the end-users during the design and construction phases.

Through a comprehensive partnering approach, the team implemented a project-wide process of continual improvement, set common goals, overcame the project’s various challenges and successfully exceeded expectations. The team faced a complete change in project direction, as well as changes in scope including the unanticipated build-out of 50,000 square feet of space that was originally planned as shell space and a shift on the operating room floor to include new technology that had received funding. 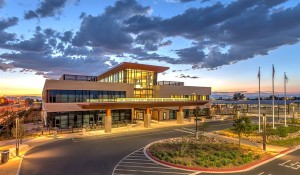 Frequent funding losses, cost overruns and leadership changes drove the use of Design-Build on High Desert Regional Health Center in Lancaster, California. For example, a delay in the county’s execution of the contract required the team to strategize different alternatives to its accelerated schedule.

The team, which consisted of Design-Build partners Swinerton Builders and Lionakis, developed a multi-phased bid package approach that allowed for a head start on the site and structural packages. Getting a head start on several components allowed the team to expedite the start of construction while the design was still being finalized.