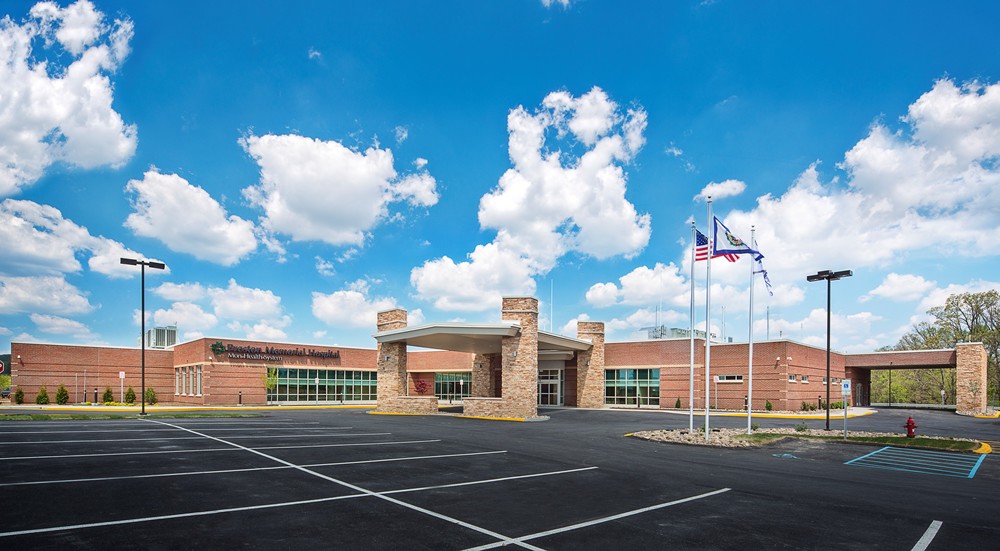 MILWAUKEE, Wis., and NORTHEASTERN W.Va. — Hammes Company served as Preston Memorial Hospital’s owner’s representative and project manager to help build a new, critical access hospital to replace the 60-year old hospital. The new and improved Preston Memorial Hospital opened its doors on Sunday, May 17. Located less than a mile from its predecessor, the 80,500-square-foot replacement hospital, while slightly (15 percent) smaller in size, has been planned and created to provide optimal use of space with more focus on patient care areas, enhanced services and features that will serve the rural community well into the future.

These enhancements include 25 private rooms with a family zone to accommodate patients’ families and promote healing; an emergency department that is 65 percent larger; surgical suites with the latest technology (such as Olympus Integrated Operating Room Systems); an integrated medical office wing and private consultation rooms for patients and their families to meet with physicians and staff.