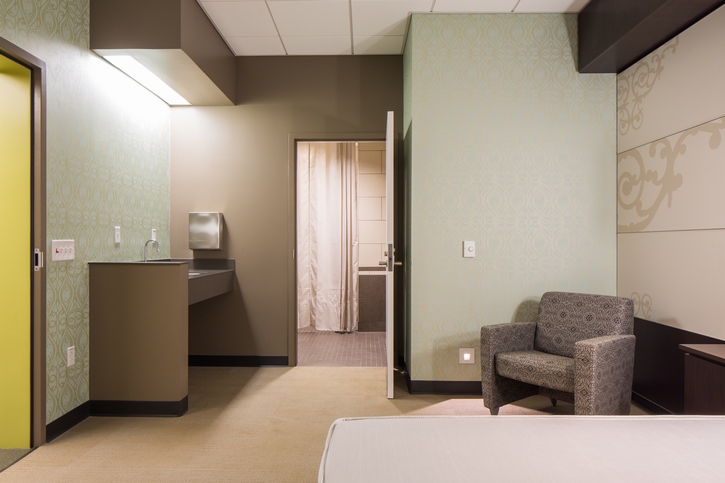 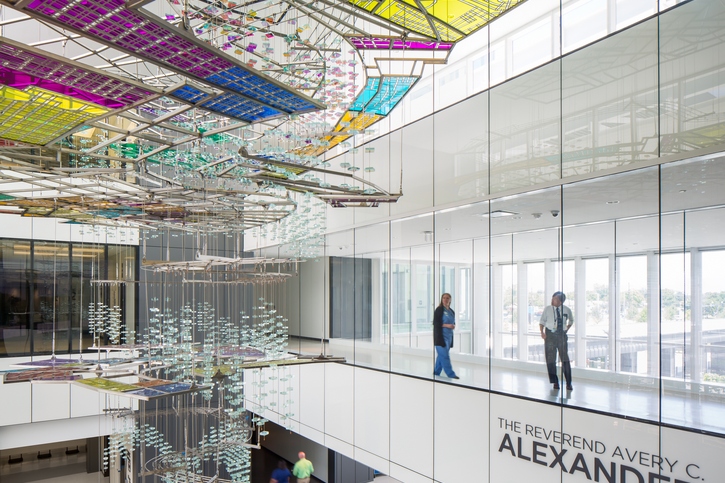 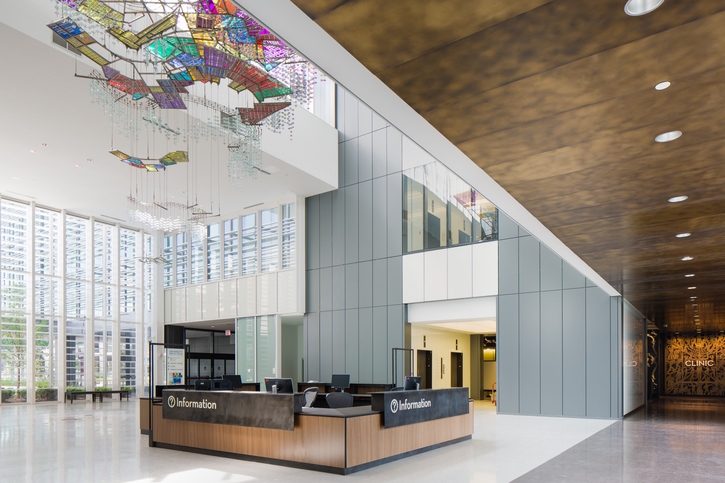 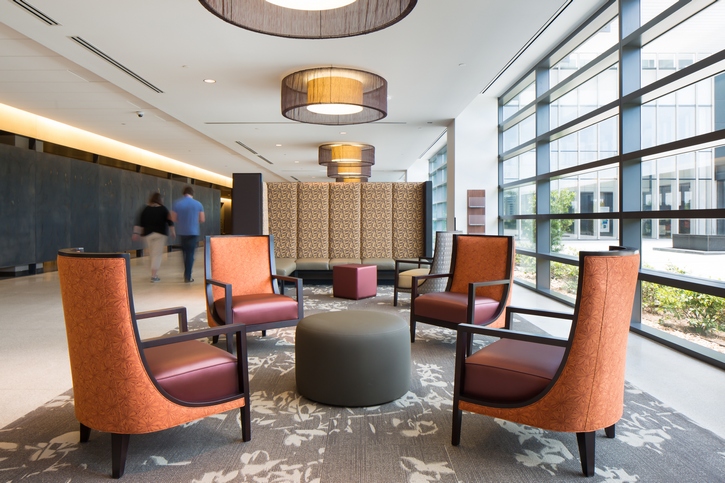 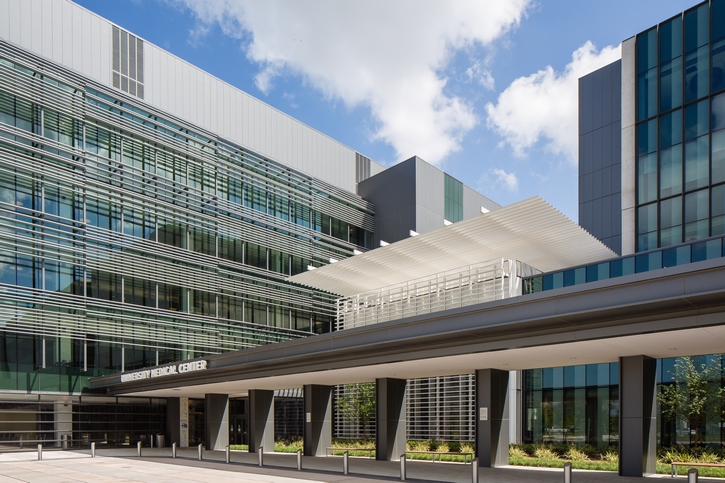 Ten years after Hurricane Katrina devastated much of New Orleans’ healthcare infrastructure, the 2.3-million-square-foot University Medical Center New Orleans has opened to the public. Designed by NBBJ and built by Skanska, the project’s design ensures the city’s citizens receive quality care in a facility that protects the hospital from future natural disasters. Strategies in disaster proofing the 2.3-million-square-foot facility include:

UMC New Orleans features three patient towers with a capacity for 446 beds, including 60 behavioral health beds, 19 operating rooms and an emergency department with 56 exam rooms, nine acute treatment rooms and five trauma rooms. It is the only Level 1 Trauma Center in the Region.

The project was a major economic achievement for New Orleans. To build the $1.1-billion facility, 15,000 individual workers completed construction orientation and logged a total of roughly 6.5 million hours on the job. This, along with UMC New Orleans’ 2,000 employees and 600 physicians, provide a strong economic development in the city.