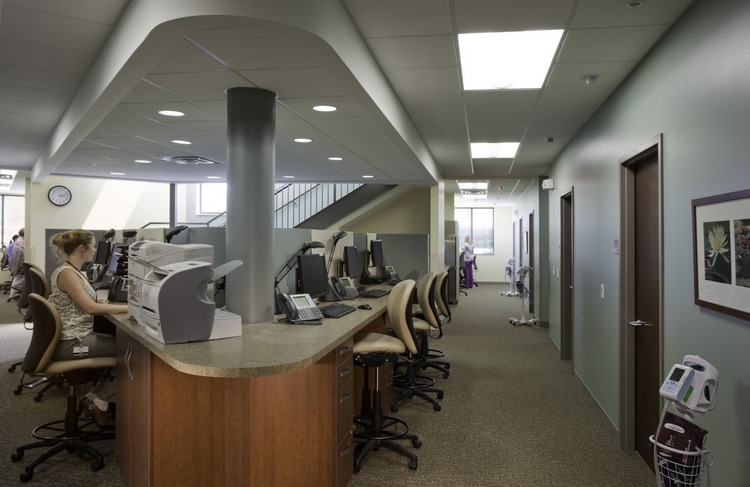 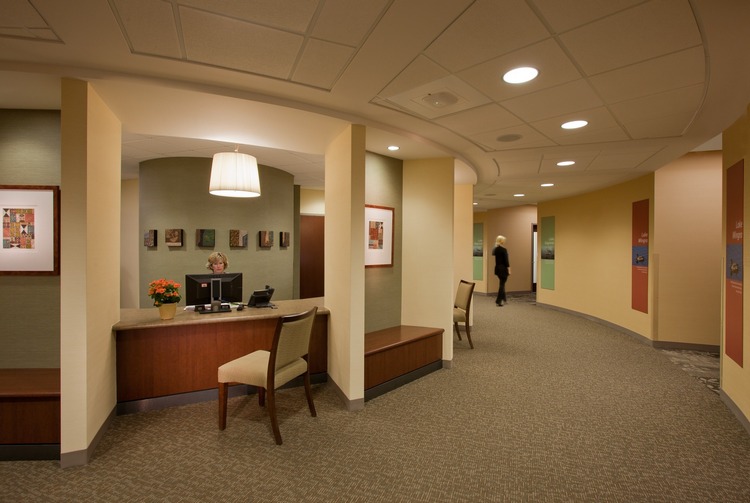 MILWAUKEE, Wis. — Architecture and experience design firm Kahler Slater were honored with the national 2014 ASID Elevate Award for Healthcare for the interior design of the UW Health Yahara Clinic in Monona, Wisconsin. The award was presented during Celebration: The ASID Awards Gala on June 21 in Los Angeles, California.