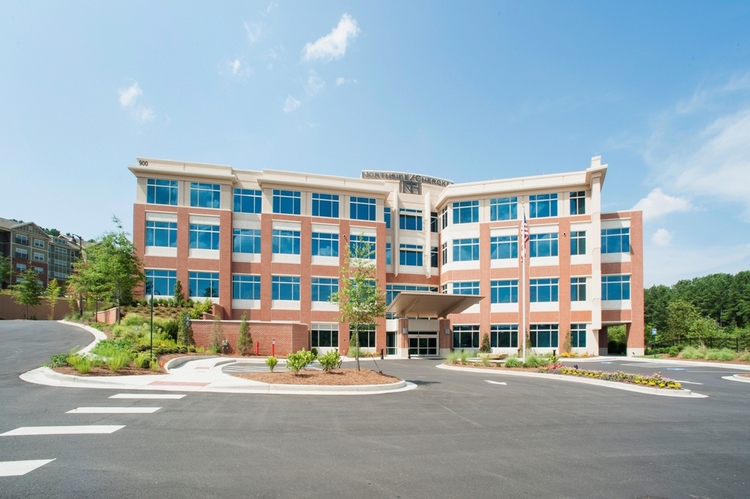 WOODSTOCK, Ga., and INDIANAPOLIS, Ind. — Duke Realty has turned a real estate project that was a victim of the recession into a sustainable success.

The development team brainstormed several sustainable solutions for the 8.23-acre property. Prior to demolition, thousands of dollars in building materials were salvaged from the existing structures and donated to local organizations such as Habitat for Humanity and MUST Ministries. The local fire department was invited to use the abandoned buildings for rescue training, and commented that it had never before had the opportunity to train under such realistic conditions. Under Duke Realty’s direction, the contractor, Brasfield & Gorrie, recycled more than 90 percent of the remaining demolished building materials, diverting them from local landfills. And the design team, including Duke Realty and architects Lyman Davidson Dooley Inc., was able to seamlessly integrate existing site elements such as rubble retaining walls, a large retention water feature and surface parking lots into the final design of the project.