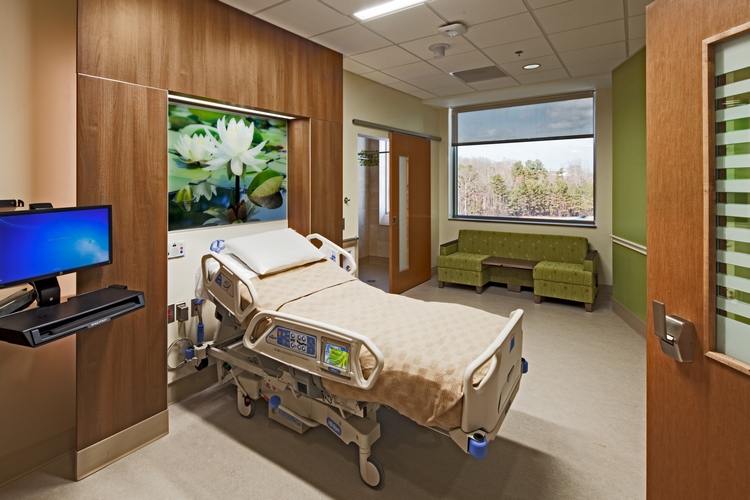 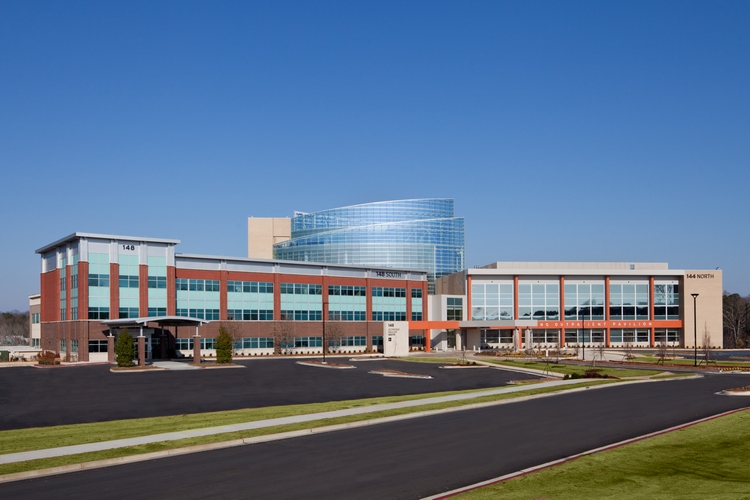 The eight-story, 295,700-square-foot hospital will be among the first hospitals in the country conditioned solely by a geothermal heat pump and a radiant floor system, which maintains the building temperature naturally using sub-surface conductive heat transfer.

Numerous innovative techniques were used in the fast-track construction of this facility. The project team leveraged building information modeling with other cutting-edge technologies and prefabrication to create efficiencies in the schedule, while also maintaining the budget and enhancing quality and safety. Serving as general contractor, Brasfield & Gorrie partnered with CDH Partners Inc. on this project, which began in January 2012. In addition to the hospital facility, the project also included a four-story, 82,220-square-foot medical office building that ties in to an existing MOB, and a 120,000-square-foot precast parking deck for a total project cost of $135 million.