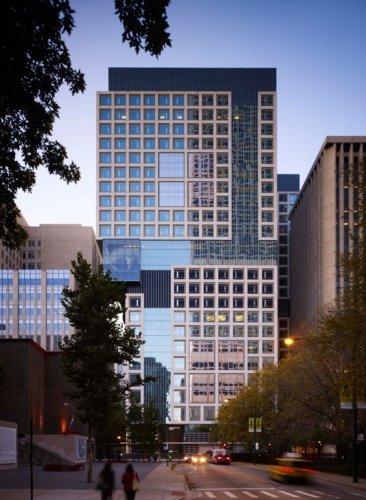 CHICAGO, Ill. –Children’s Memorial Hospital recently began an historic transport of patients to its new hospital in downtown Chicago, Ann & Robert H. Lurie Children’s Hospital of Chicago. After 130 years in Chicago’s Lincoln Park neighborhood, the hospital will be moving 3 miles to the campus of its academic partner, Northwestern University Feinberg School of Medicine. Over 10 to 18 hours and with the help of 25 ambulances, staff will be moving approximately 150 patients, many of them from the intensive care units. 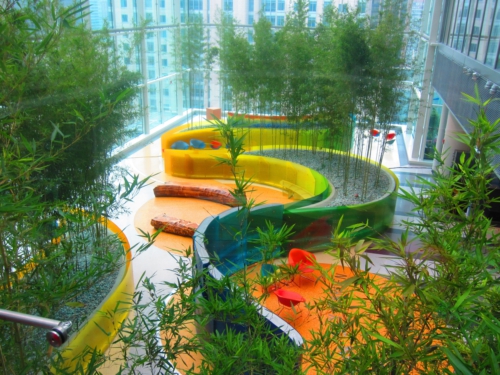 ition of Chicago philanthropist Ann Lurie’s $100 million gift. The new hospital is designed to increase patient safety, accommodate new technology and make care more efficient. The strategic downtown location allows the hospital to recruit top pediatric specialists and to collaborate with its academic and clinical partners including Northwestern Memorial Hospital and the Rehabilitation Institute of Chicago.

“The hospital will have 288 single patient rooms that were developed from a clinical and family perspective,” said Bruce Komiske, Chief of New Hospital Design and Construction. “The layout of each room offers patients and families more space and privacy, including more room for family members to sleep at the bedside.”

In addition, more than 20 of Chicago’s top cultural institutions helped to design unique healing environments for hospitalized children and their families. The hospital also involved members of its Kids’ Advisory Board that played a pivotal role in suggesting designs and amenities for patients.

“We wanted it to be a place where kids felt like they built it,” said long-time patient Ellen Gordon, 19. “As you look around you can see our fingerprints everywhere including the Crown Sky Garden which includes real trees and wooden benches, a CT scanner that resembles a yellow submarine and an outdoor garden for patients who want to know what it is like outside after spending days in their hospital rooms.”

The creation of Lurie Children’s has been a community effort with more than 250,000 donors so far who have contributed to the Heroes for Life: Campaign for Ann & Robert H. Lurie Children’s Hospital of Chicago.