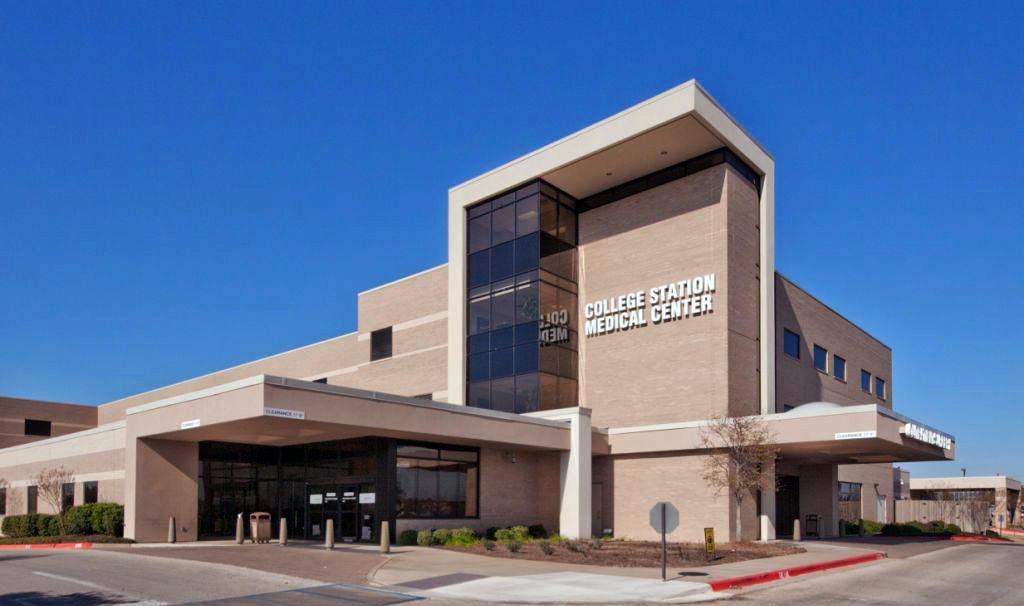 The first phase relocated the hospital’s laboratory services to about 3,350 square feet of renovated space in a medical office building connected to the hospital. Construction started in July 2010.

Much of Ascension’s work involved expanding the medical center’s Women’s Pavilion. More than 30,000-square-feet of space was added vertically to the hospital’s existing tower, adding another story and a walkway to another existing three-level tower. The new level houses two nurseries, 17 postpartum rooms and 13 rooms for other gynecological patients.

The final phase included a 5,000-square-foot expansion and renovation to CSMC’s emergency department. The space occupied by the lab previously was renovated to a fast-track exam area with six separate spaces, nurse stations, storage and two restrooms for patients. Ascension also oversaw cosmetic-upgrade work to the hospital’s emergency department.

All departments of the hospital remained fully operational during construction, including the emergency department and the NICU. Utah-based Layton Construction was the general contractor.