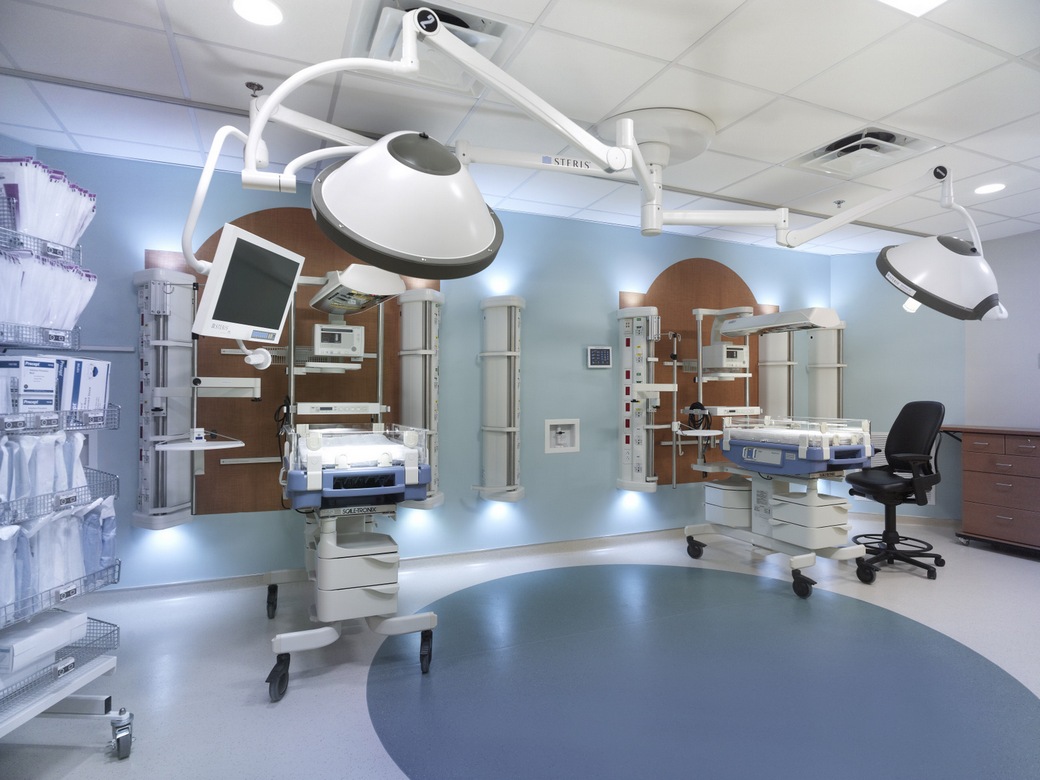 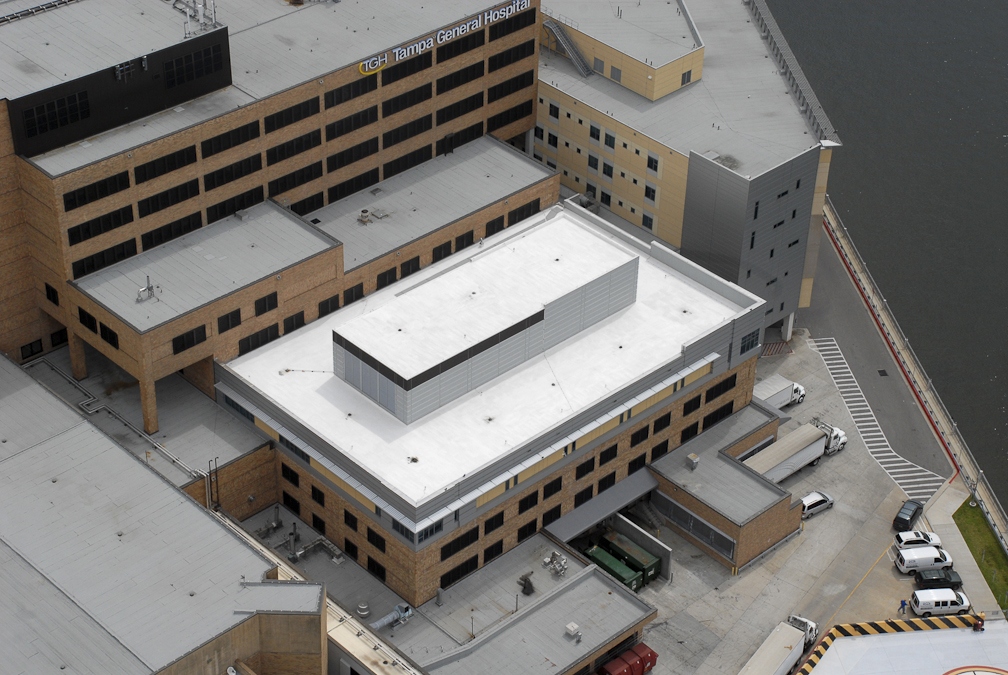 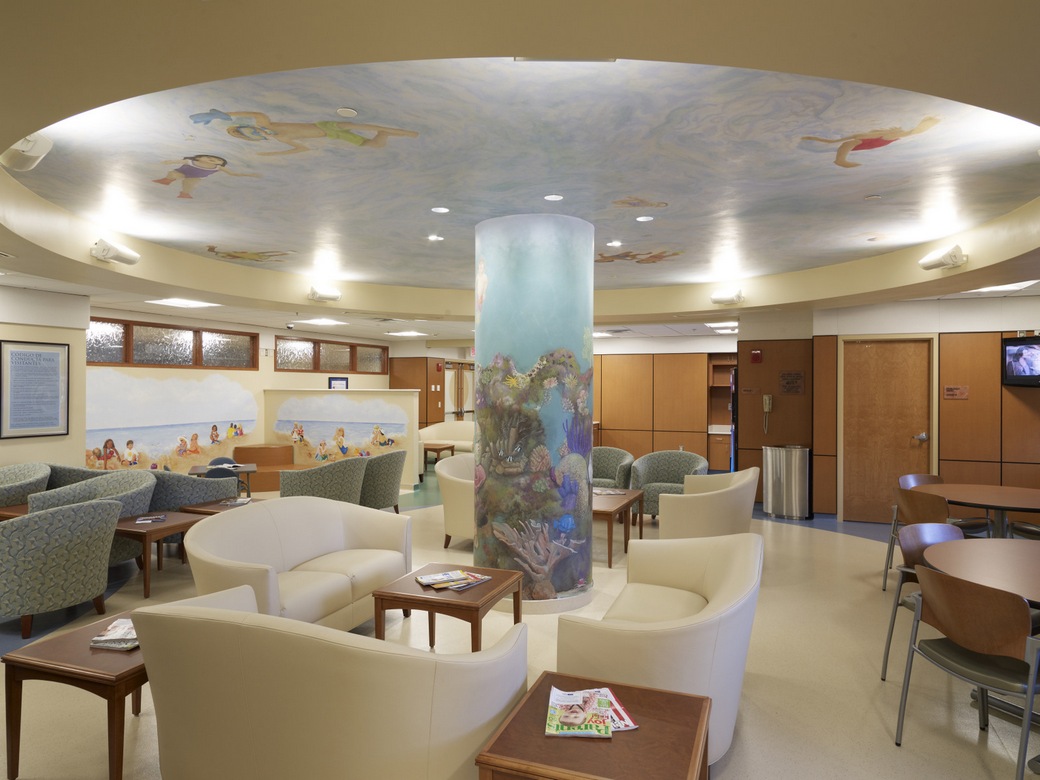 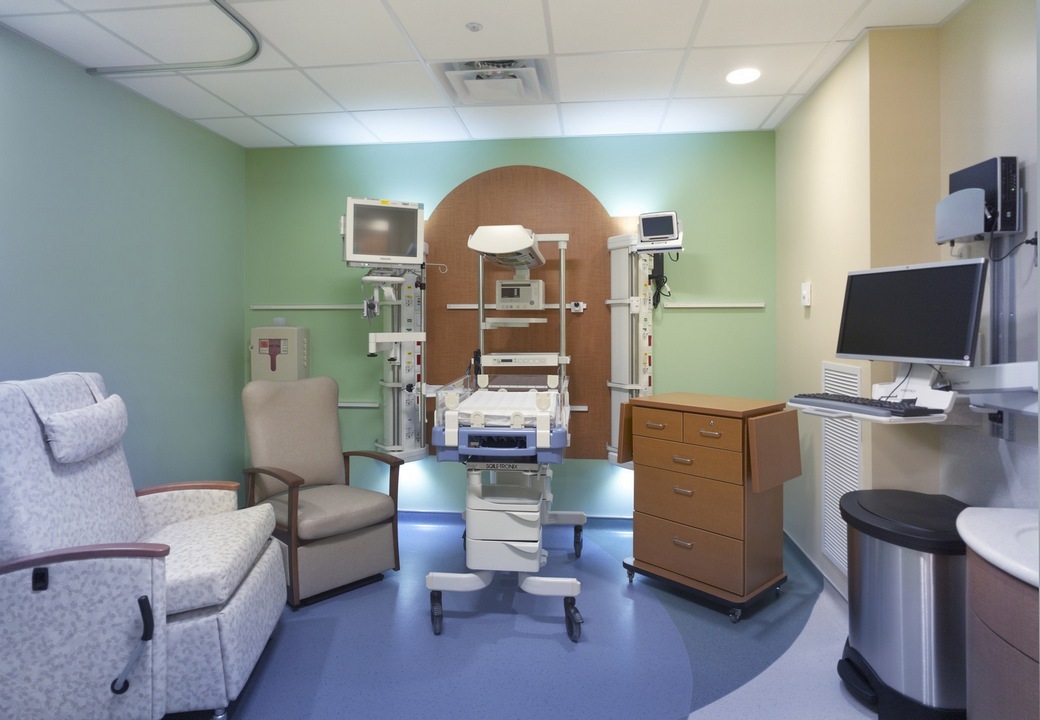 Recovery and healing time for neonatal patients is adversely affected when exposed to noise and vibration. So when undertaking an extensive renovation and vertical expansion of an existing neo-natal intensive care unit while it remains operational, the project team needs to tread very lightly and carefully. Matters become even more complicated when the jobsite is in close proximity to an area dedicated to burn, cardiac and neurological patients extremely susceptible to infections via airborne contaminants. This was the case at Tampa General Hospital in Florida.

Tampa General Hospital’s Jennifer Leigh Muma Neonatal Intensive Care Unit is of great importance, not only for the immediate community it serves, but also for families statewide due to its status as a “safety-net hospital” for the region. To better fill this critical role, the goal of the project was to nearly double the capacity of the existing NICU from 42 to 82 beds. This would create a 20,000-square-foot single-story structure spanning three column bays over an existing roof area. The project also included renovation of an existing 30,000-square-foot area in multiple phases.

A 4,000-square-foot penthouse was also added atop the structure to house new HEPA-filtered mechanical equipment dedicated solely for the new NICU. In keeping with Tampa General’s commitment to pursuing green practices, the NICU has been certified as LEED Gold, the second highest certification level within the LEED rating system. The final configuration of the new 50,000-square-foot unit houses 82 private patient rooms, as well as 12 additional nursery observation areas. It is the largest private patient NICU in the area. The addition of the new structure above the existing roof was a unique, but necessary, challenge for the project due to the valuable real estate it added to the project floor plan. A new structure had to be anchored to the existing one, requiring extensive drilling. Unfortunately, the drilling into the existing concrete structure was unavoidably heard and felt by all of the nearby inhabitants, so the first mitigation tactic was to communicate with the nurses and doctors prior to any actual construction activities taking place. The communication continued throughout the project and was largely found to be the single-most affective tactic to avoid unnecessary aggravation for hospital staff and patients.

Throughout the project, the crew accessed the site mostly from the exterior of the building. A protected opening designed to keep the space under negative pressure was cut into the face of the construction area, providing access to the work area. A personnel hoist was attached to the exterior to bring manpower and materials from the ground level to a fourth-floor landing.  When necessary, an interior staff elevator was also used, providing workers with direct access to the fourth floor and allowing them to stay clear of the hospital’s operations.

Especially challenging was the installation of under-slab plumbing as well as required structural upgrades to the underside of the existing NICU floor slab. This required careful coordination with the areas located beneath the NICU, ceiling space of an ICU and immediately above the ceiling of the second floor operating suite. Since shutting down the operating rooms, which would have allowed workers to access the interstitial space above the ORs with ladders, was not an economically viable option for the client, another solution was found. A scaffolding company was brought in to engineer hangers for a plank system. This allowed the team to come in afterhours every night and work from suspended platforms to core drill the concrete slab and connect new sanitary pipes to the existing ones within the ceiling space. No direct access was needed from the operating suites themselves. Monitoring noise, dust and other issues
To ensure construction noise would not exceed patient and staff tolerances (i.e., existing levels), an advising acoustical engineer was engaged. A decibel study that measured existing sound levels generated by crying babies, talking nurses and general machine noises was used to establish a baseline for sound management during the project. To minimize noise in the existing NICU during construction, the patient area was separated with a sound-deadening construction barrier. Decibel monitors were set up throughout the construction space, in corridors and in the NICU itself. The collected data was logged by a central computer that would send email alerts to construction supervisors to alert when the established noise limits were being reached. In addition, strobe lights were set up within the construction site to warn workers if nearing the threshold decibel level.

Careful communication and planning helped both staff and patients deal with any discomfort. For example, the construction schedule accounted for limited noise and vibration activities during times of doctor-patient visits. Color-coded plans were distributed to the nursing staff to inform which patient rooms would be worked on in a given day.

To mitigate infection control, a third-party industrial hygienist drew up an infection-control risk assessment plan. Construction barriers were installed to isolate the construction space from the operating facility. The existing supply and return air from the construction area was cut off and negative air machines were added to route construction air to the exterior—staying clear of intake louvers and personnel areas. The negative pressure of the space was monitored throughout the construction process. More traditional strategies, like sticky walk-off mats at entrances and elevators and constant moist mopping of the transitional areas further contributed to keeping the space as particle free as possible.

The protective strategies and techniques used during construction on the NICU project at Tampa General Hospital offer a lesson in management of a high-risk environment. Similar approaches could certainly be appropriate for any occupied healthcare site. Depending on the owner’s criteria, monitoring systems can be digitally linked in to ensure any parameter, be it dust-particle counts, decibel levels or negative pressure, be managed to fit the operational requirements of the site. Quietly, but surely, the Tampa General NICU project may have raised the bar for construction etiquette for occupied hospital projects.