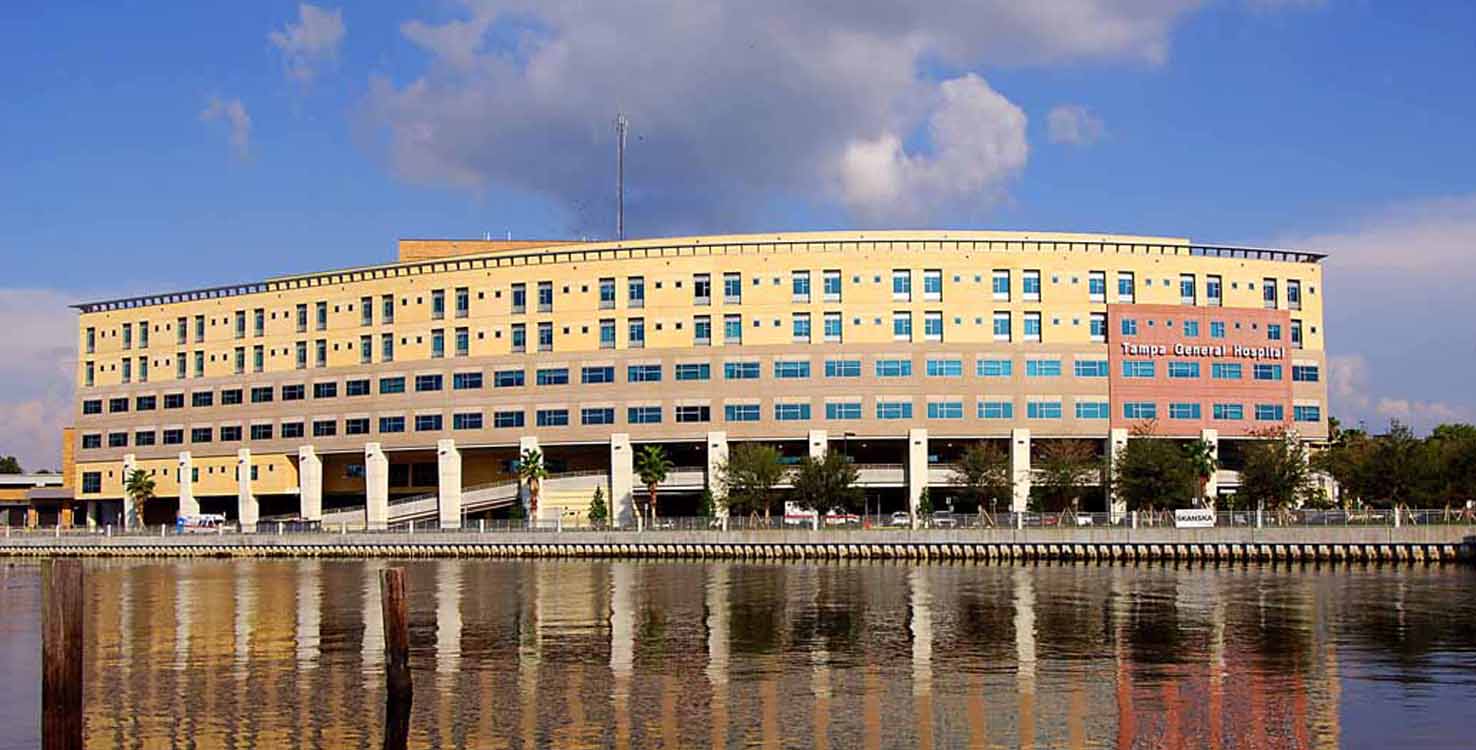 The $35-million project was funded in part by a multi-million dollar gift from Pam and Les Muma in memory of their daughter Jennifer Leigh, who died in the 1970s while in the NICU.

Having 24 more patient rooms is a big plus, said Pam Sanders, the NICU’s nurse manager.  Since the first phase opened, the NICU has often reached maximum capacity.  “Now we won’t have to be worried about not having enough room to take care of these babies. The bottom line is we needed these beds,” Sanders said.

The new phase also includes a new 12-bed Transition Nursery. ”This nursery is designed for newborns who are slow to transition to the outside environment, or who need additional monitoring outside of an intensive care setting,” Sanders said.

In addition, special care went into the design of both phases to promote healing for fragile and premature infants. They have private rooms, equipped with a recliner and a wardrobe, so parents are more comfortable visiting their babies and staying overnight. The private rooms also feature multiple lighting options and low noise levels that create an environment similar to a mother’s womb to promote healing.

“We are excited the NICU project is now completed and open to the public, as there was a great need for this type of expansion for the Tampa Bay area,” said Bryan Durkin, Skanska LEED® AP and senior project manager. “We are currently in pre-construction with a Tampa General Hospital project, which includes cardiovascular transplant operation rooms and look forward to continuing our long-standing relationship with TGH.”