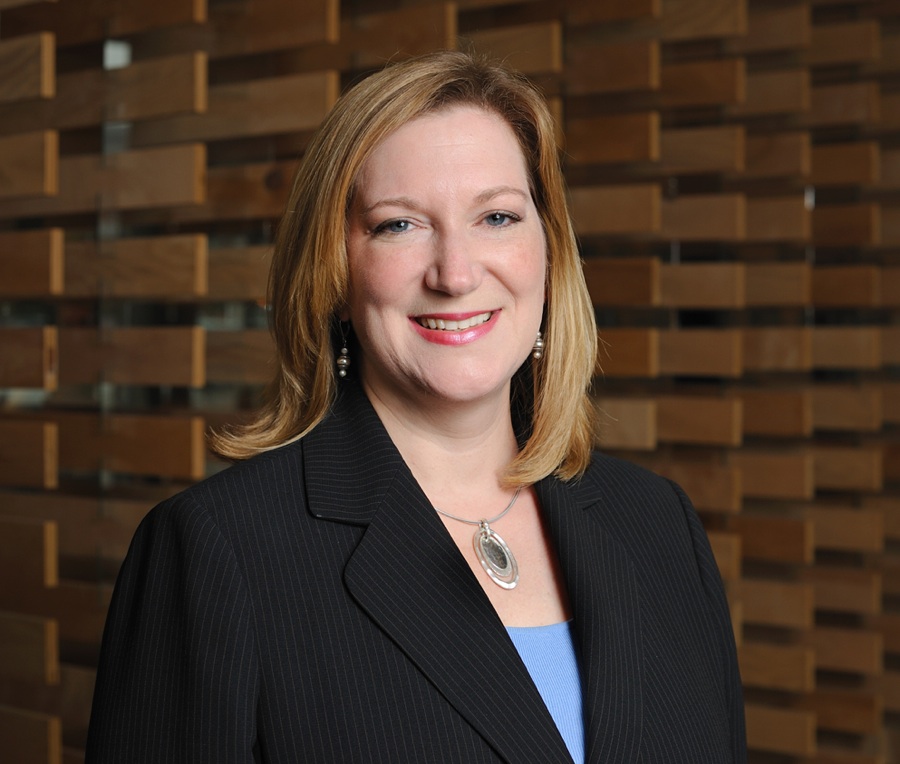 Conrad has over 18 years of business development, client retention and marketing experience with a recent focus in the healthcare industry, bringing extensive personal knowledge of this specialized field to her new role at Corgan.

Corgan has designed a number of healthcare facilities in the north Texas area in recent years including the new Parkland Hospital campus in conjunction with HDR, Wise County Regional Hospital and multiple projects for The Cirrus Group and Baylor Health Care System.

Conrad is an active member of Commercial Real Estate Women (CREW), Executive Women’s Healthcare Alliance (EWHA), American Society for Healthcare Engineering (ASHE), Healthcare Executive Networking Group and the Health Industry Council.  She graduated from Southern Methodist University in Dallas with a bachelor of fine arts degree and later went on to receive her master’s in business administration from the University of Texas at Austin.

About Corgan
From its founding in 1938, Corgan has grown into one of the largest U.S.-based design firms focused on architecture. Named the firm of the year in 2007 by the Dallas chapter of the American Institute of Architects (AIA) and also recognized as the Best Large Architecture Firm to Work for in 2009 by ZweigWhite, Corgan employs over 300 professionals in its offices in Dallas, New York, Phoenix, Houston, Miami, Sacramento and Beijing. As its design opportunities have expanded from local to international, Corgan has developed special expertise in corporate, aviation, health care, education and mission critical facility design, as well as digital visualization services through Corgan MediaLab. For more information visit Corgan online at www.Corgan.com.